Breath of the Wild Glitch Shows Under The Sea

Even now, new things are being discovered about BotW. One player uncovered a Breath of the Wild glitch that shows off the world under the water. Two things: it’s all really beautiful yes, but why? We were never meant to see this gorgeous side of the game, so why put in all that work? 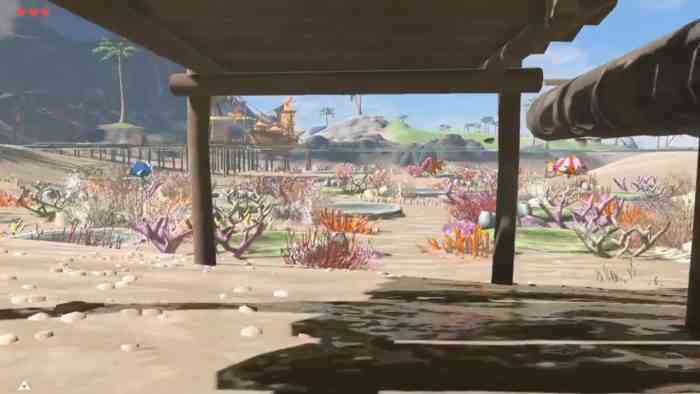 Seriously, check out that detail. Also, take a look at the video footage here. This kind of care and attention suggests we were supposed to be able to swim underwater at some point in development. This obviously never came to be, but it was apparently a real close thing.

The new question then becomes: will we have this ability in the sequel? The mind reels at the possibilities. Harvesting items, fighting terrifying beasts, gasping at the incredible vistas, all sound like fertile ground for the next game. Oh and let us play as Princess Zelda, obviously. C’mon Nintendo, it’s totally time.