Wolfenstein Devs Would Love to Make Another Quake Game

Wolfenstein: Youngblood is just a couple months away and in anticipation the developers at MachineGames have begun to talk a little more openly about what fans can expect. They recently hosted an “ask me anything” session on Reddit where they talked about what games they’d like to make next. 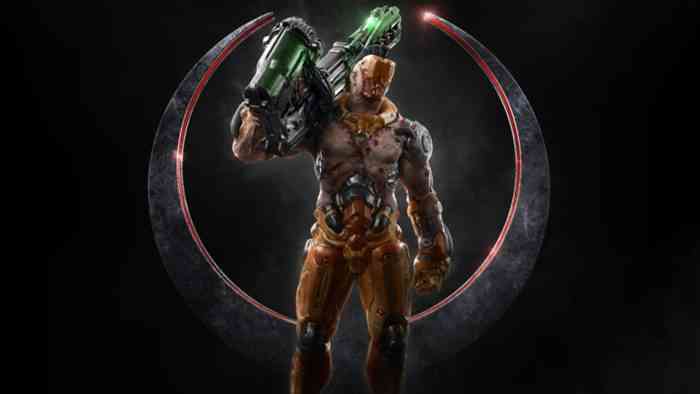 MachineGames have already stated that they made Wolfenstein to be a trilogy, not including spin offs like both Old Blood and Youngblood, which means that the third and final chapter is still yet to come. The developers haven’t yet confirmed that this is the game they’re currently working on and one fan took the opportunity of the Reddit AMA to ask if they’d be up for making a new Wolfenstein: Enemy Territory game. Jerk Gustafsson, game director, replied with the following, “Of course, we are huge fans of Enemy Territory and such an opportunity would be super-exciting.”

And it’s not just Enemy Territory that they’d love to make, but also an idSoftware favorite. Gustaffson said, “Quake is the reason I got into gaming. Discovering WorldCraft and Level Design, making maps for Quake, was one of the best experiences of my life – I even still do it today. Developing a Quake game (a re-imagination of Quake 1) is and will always be on my bucket list, but working with Wolfenstein and getting to work closely with my heroes over at id Software is pretty awesome too.” The art director Axel Torvenius added this: “I can’t answer for the team, but I personally could only second what Jerk wrote earlier, Quake would be a killer IP to be part of.”

How would you feel about a brand new Quake or Wolfenstein: Enemy Territory game? Let us know your thoughts in the comments below and don’t forget to keep it locked for updates!