Metro Exodus will be receiving two new story DLCs as part of the game’s expansion pass with the first DLC set to launch this summer and the second expected to release in early 2020. 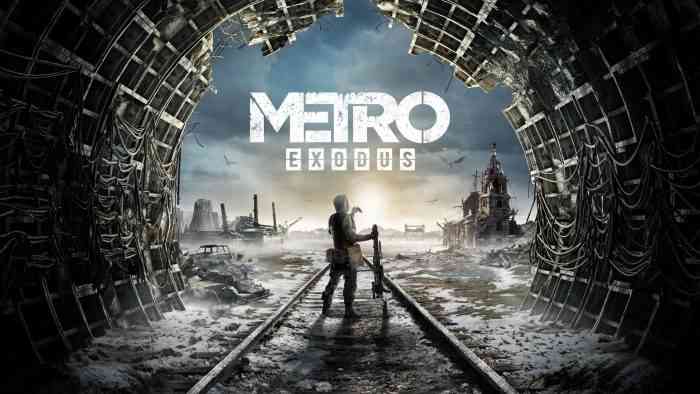 The first DLC is titled “The Two Colonels” and focuses on Colonel Khlebnikov, a man who journeys through the underground of a post-apocalyptic Russian city as he tries to reach his young son, Kirill. This linear DLC will provide “the classic story-driven gameplay of the Metro series” and players will be able to wield a deadly flamethrower.

Meanwhile, the second DLC, “Sam’s Story”, focuses on Sam, one of the main campaign’s characters. Sam decides to leave the group led by the main campaign’s protagonist, Artyom, and travels to a different region of Russia in search of his family. According to an official news post, this DLC will be an open-ended sandbox rather than a linear level.

Interested in getting Metro Exodus? Read our helpful review before buying the game.

“Metro Exodus is quick to tell you that it isn’t a run and gun shooter,” the review’s author wrote. “Actions have to be more deliberate, and planning ahead is key. Packing a sniper rifle to an abandoned bunker for example, is the definition of bad planning. Movement speed is slow, and Artyom has the agility of a tranquilized sloth, so getting a positional advantage and making use of terrain is important, especially in the open world segments.”


Pokemon Sword: Isle of Armor DLC Video Review – A Lot, Yet Not