The Avengers Video Game Will Make an Appearance at E3

Remember When Movie Videos Games Came Out All the Time and Were Really Bad?

The Avengers are back and everyone can thank Square Enix. The developers have teased the game by tweeting out pictures of the infinity stones. But it is official. The game will be called Marvel’s Avengers and will make its debut at Square Enix’s E3 press conference on June 10th. There will also be a showcase on the 11th as well. 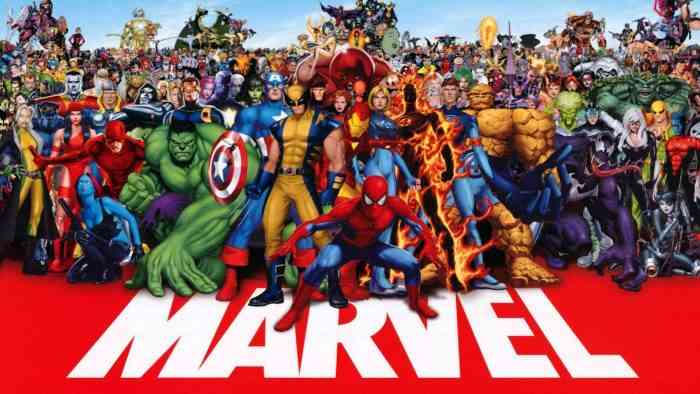 Nobody knows how much of the game will be shown off. But regardless of the amount of content shown, it is safe to assume that there will be hordes of rabid Marvel fans chomping at the bit to get a taste. The Avengers franchise is such a big pop culture force, it is hard to put into words. And with the recent release of the final installment of the Avengers series, the brand has a ton of momentum behind it.

It has also been rumored that Marel Avengers will be a game made with the next generation in mind. That the PS4 and Xbox One will not have access to it. Another leak says the game will be more of a third-person cover-based shooter that utilizes stealth mechanics. Which sounds really weird.

Whatever the final product may be, everyone should expect that this game will be swinging for the fences. Do to the franchises huge popularity, Marvels Avengers already has an enormous audience who would happily buy the game without question. We could easily have a game of the year candidate on our hands if Square Enix does a good job. As long as they are able to faithfully adapt the Marvel universe into a game, it should do very well. We’ve seen superhero video games receive praise and awards before. So there is no reason why it couldn’t happen again.

Marvel’s Guardians of the Galaxy: 4 Reasons Why I’m Actually Hopeful
Next
Iron Maiden Is Suing 3D Realms Over Ion Maiden; Looking for $2 Million in Damages
Previous
PlayStation Plus Offers Users Borderlands: The Handsome Collection and Sonic Mania for June