Earlier today Respawn Entertainment revealed that the next big update for Apex Legends is right around the corner, arriving on all systems early next week. In addition to telling fans when to expect these incoming changes, they also detailed what to expect as well.

It turns out there’s quite a few improvements set to drop for the free-to-play battle royale title. According to Respawn this update is set to fix a slew of issues including sounds dropping out, sounds missing for an extended period of time, or the distortion of sound within the game that happens occasionally. What’s even better is that the volume of enemy footsteps close is set to be increased which means they won’t be able to sneak up quite so easily. For the full list of patch notes, you can check them out here. Below is a summary of what to look forward to. 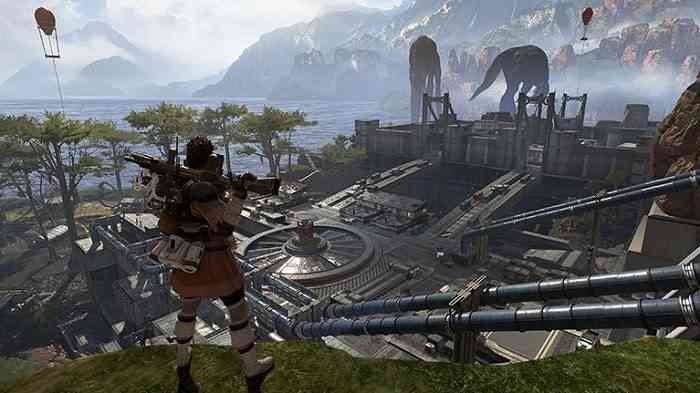 What do you think about the incoming update for Apex Legends? Let us know your thoughts in the comments below and don’t forget to keep it locked for updates!

The Division 2 on Console May Not Get Crossplay
Next
CD Projekt RED Wants to Improve the Work-Life Balance for Cyberpunk 2077 Developers
Previous
Luigi’s Mansion 3 Gets Rated in Korea, Suggests Close Release Date