Keep An Eye Out For Cadence of Hyrule This Week

All Signs Point To A Very Near Release Date

We’ve still heard no official word on the exact release date for Cadence of Hyrule, the Crypt of the Necrodancer sequel coming this Spring. On the other hand, Spring is more or less over in less than a month, so it’s probably coming pretty soon? 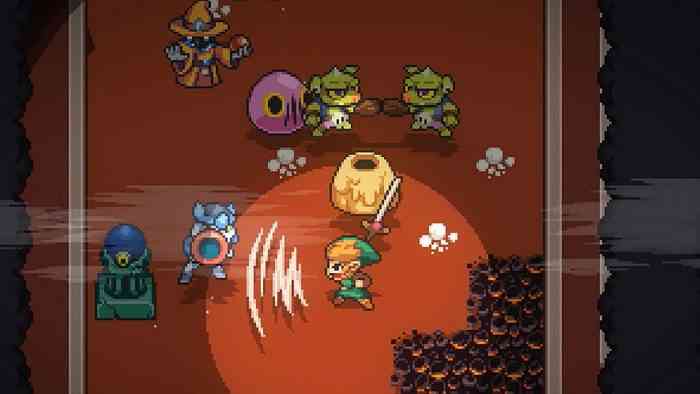 According to a recent newsletter, the game is set for release in May. Again, said month is more or less over. On top of that, dataminers have determined that Cadence of Hyrule is almost certainly making an appearance on the Nintendo Switch on May 30th. Pretty please let this be legitimate.

Between this game and the Link’s Awakening remake coming later this year, 2019 is shaping up to be a good year for Zelda games. If you’re not familiar with Crypt of the Necrodancer, it’s that rhythm game/dungeon crawler/roguelite that goes on sale roughly once every six minutes. Frankly, a blend of this and the Legend of Zelda can’t possibly be released soon enough.