It’s Been 10 Years Since the Original Ghostbusters: The Video Game

According to a new listing from the Taiwanese Game Software Rating website, the surprisingly decent Ghostbusters: The Video Game from 2009 is getting remastered. 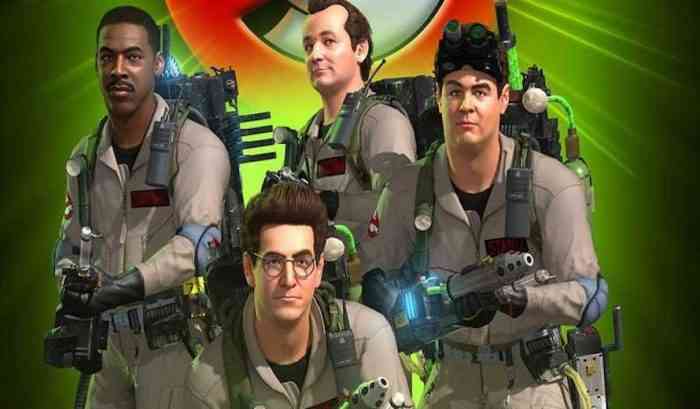 The listing, as spotted by a user on Resetera, reveals the enhanced game will very simply be called Ghostbusters: The Video Game Remastered. The developer listed is Mad Dog Games, the same developer behind Shaq Fu: A Legend Reborn and NBA Playgrounds. It also lists Xbox One as the only platform, but if this remaster does exist, it’ll most likely come to other platforms too.

A promotional URL is also listed, but it is currently inactive.

The original game was developed by Terminal Velocity and launched on PS3, Xbox 360, PC, PS2, Wii, and DS in June 2009, followed by a PSP version in October 2009. Considering the franchise is still going strong (Ghostbusters 3 is due out next summer)) a remastering effort doesn’t seem too out of the blue.

It helps that the game is actually pretty good too, especially for fans of the films. Thanks to the involvement of Dan Aykroyd, it does a great job of capturing the style and humour of the franchise. Aykroyd even repurposed many unused ideas from early movie scripts for the game. Alongside Aykroyd, the other original actors (Bill Murray, Harold Ramis, and Ernie Hudson) also reprised their roles for the game.

As is the case with these rating board listings, until there’s confirmation, it’s always possible that the information could be false. With that said, sometimes they are accurate, so who knows?

What do you think? Would you want to a remaster? Let us know in the comments below.

Ghostbusters: Spirits Unleashed Will Be For All Ages
Next
Super Mario Maker 2 Is Getting Its Own Nintendo Direct
Previous
Oddworld: Soulstorm’s First Teaser Trailer Shows Off an Industrial Hellscape