F1 2019 Official Game Trailer is All About Intense Rivalries

The first full in-game trailer for F1 2019 — the official game of the 2019 FIA Formula One World Championship — has been released, developer Codemasters announced today. Take a gander at it below.

The trailer highlights the new visual upgrade for the popular racing series accompanied by the official F1 theme music by composer Brian Tyler. It showcases the intense rivalries by the drivers and celebrates the 2019 F1 and 2018 FIA Formula 2 Championship cars and drivers. 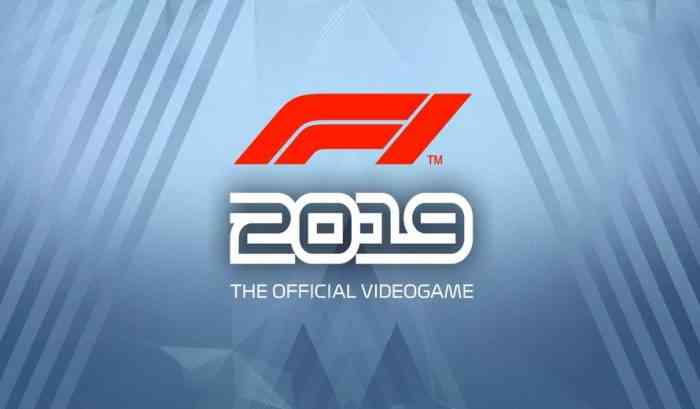 “Every year we make great strides so the game is as authentic and immersive as possible and we have surpassed expectations with the quality of the visuals in F1 2019,” said Lee Mather, F1 Game Director at Codemasters. “We also know from fan feedback the classic cars our community want to race and we hope the returning roster, alongside the new vehicles from the Legends and Anniversary editions, will give them the choices they crave.”

F1 2019 was announced in March and features all of the official teams, drivers, and circuits from the latest season. This years’ game will also let players compete in the 2018 FIA Formula 2 Championship after downloading a free digital update.

The Legends Edition arrives with three days early access on June 25th while the Anniversary Edtion comes out on June 28th. It’s out o PS4, Xbox One, and PC.

Are you looking forward to F1 2019? Share your thoughts in the comments section below.

Forza Horizon 5 Gameplay Videos: This Could Be The Best Racing Game Ever
Next
PlayStation Staff Reportedly Blindsided by Sony-Microsoft Streaming Collaboration
Previous
THQ Nordic Has Two Unannounced Games to Show Off at E3