Dragon Ball FighterZ DLC Character May Have Been Leaked/Announced?

May 9th was Goku Day, which I did not know was a thing. In celebration, Major Nelson recognized it in an Xbox update (3:10), among other news like the new Ghost Recon game and Black Ops 4 updates. Major Nelson also gave an update on what fans can expect as upcoming Dragon Ball FighterZ DLC. There will be new skins for Goku (GT) and Janemba… Janemba? That character is not yet part of the roster. He has not even been announced. A lot of people are calling this a Major Slip-up. Get it?! 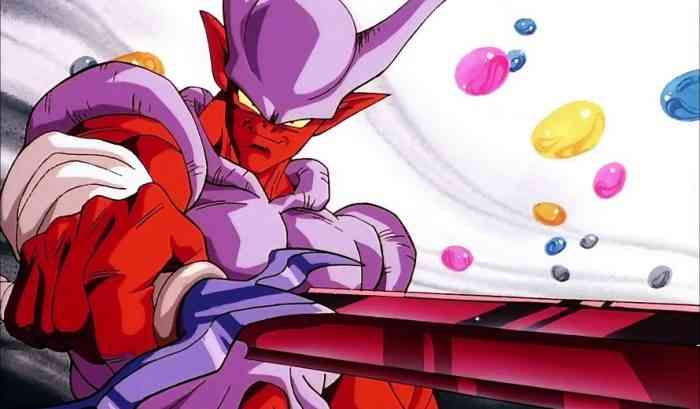 The description of the video has since been changed, saying “The latest update pack will include: Goku GT (playable character), 1 new Lobby Avatar, and 1 new Z Stamp.” Not everyone is so sure though. In a tweet (which appears to have since been deleted), a user wrote “Apparently Xbox just leaked Janemba for Dragon Ball FighterZ”. The official Xbox Twitter account replied “Apparently Xbox just announced Janemba for Dragon Ball FighterZ. FTFY.” PC Gamer saved some record of this. At the very least, Xbox is enjoying a laugh about the mistake, but there is some merit to this whole thing.

Do you think we will see Janemba anytime soon? Let us know in the comments below.

The Outer Wilds DLC Echoes of the Eye Is Out Now
Next
Battlefield V Firestorm Losing Duos, Gaining More Loot
Previous
Save the World (and Some Money) This Mother’s Day With These Top 10 PC Deals