Yakuza Kiwami 2 Comes to Steam in May

Yakuza Kiwami 2 Gets Ported to PC

Yakuza Kiwami 2 is launching on Steam on May 9th, SEGA announced on Thursday. The upcoming PC port had already been rated by the ESRB some time before this announcement but now it’s official.

Yakuza Kiwami 2 centers on series protagonist Kazuma Kiryu as he tries to broker peace between two warring yakuza clans. Kiryu will also have to deal with Ryuji Goda, a powerful yakuza gangster nicknamed “The Dragon of Kansai”.

According to the game’s Steam webpage, the PC version can run at 4K resolution and will have uncapped framerates. 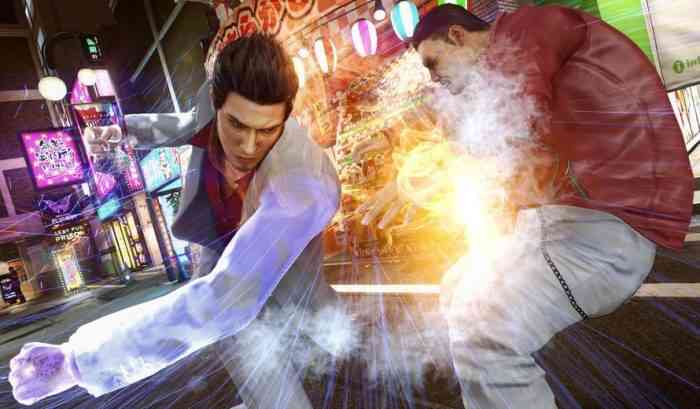 Steam users who are anticipating this title should read our review of the PS4 version of the game in order to get an understanding of what they’re getting into.

“Let’s face it, Yakuza has always been about violent melee street combat, and Yakuza Kiwami 2 brings the usual fire with plenty of chances to beat those annoying street punks to a pulp,” our reviewer wrote. “Just as it did in Yakuza 6, the Dragon Engine not only allows for better detail and more fluid movement, but also destructible environments that encourage you to pick up signs as weapons or simply toss your enemies into a plate glass window (a truly satisfying option that never gets boring).”

Blizzard Will Launch Crossplay Into Overwatch ‘Soon’
Next
Rage 2 Trailer: “Everything vs. Me” Is All About Bad Ass Enemies & Stupidity
Previous
Vampyr Reaches More Than 1 Million Copies Sold