A Remake of 2003’s XIII is Launching in November

Remember XIII? Back in 2003 during the Gamecube, PS2, and Xbox era, Ubisoft released a unique cel-shaded FPS to a somewhat lukewarm reception. Over the years, however, it’s sort of become a bit of cult classic and now, an entirely new generation of gamers can check it out later this year in an updated fashion.

Releasing on November 13th (aha!), 2019, a remake of XIII is coming to PS4, Xbox One, Nintendo Switch, PC, and Mac. You can check out the teaser trailer above.

XIII is based on the first five volumes of a Belgian comic book series beginning in 1984. David Duchovny, best known for playing Fox Mulder in the X-Files, lent his voice for the original game and played the main character. If you’ve never played it before, below is a quick story summary:

“Play as «Thirteen», a talented soldier who lost his memory and has been accused of killing the President of the United States. You wake up injured and amnesic on Brighton Beach with the only clue being a small key and a mysterious tattoo « XIII » next to your clavicle. It’s now your job to search for answers in the 34 levels of the solo campaign. Don’t worry, you will find the appropriate weapon arsenal along the way.” 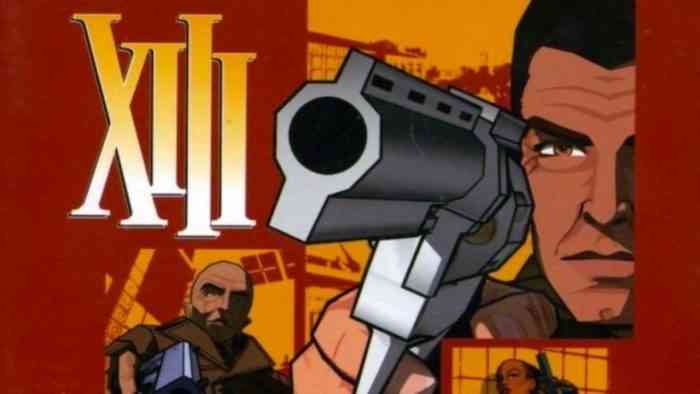 Ubisoft will not be taking the reigns of the remake. Instead, Microïds and PlayMagic Ltd are in charge.

“We aim to craft the finest adventure for players and XIII is definitely in line with our publishing strategy,” said François Coulon, Head of Production at Microïds. “Revisiting this game came naturally as we felt this unique kind of story-driven FPS experience was missing in today’s gaming landscape. Our goal is to bring XIII’s compelling story to a new generation of players with the best possible graphics and animations.”

Were you a fan of the original game? Let us know in the comments section below.