Prince Harry Takes the “Royal” out of Battle Royale, Takes on Fortnite

Apparently, Social Media Is an Even Bigger Threat Than Fortnite

A few days ago, while speaking at a YMCA in West London, The Duke of Sussex declared his disdain for Fortnite. He also says that social media is “more addictive than drugs or alcohol”. While addiction is not a contest, parents would undoubtedly rather their children be addicted to Fortnite than heroine. Going back to Fortnite, Prince Harry has said that “it shouldn’t be allowed” and “What’s the benefit of having it in the household?” He goes on to blame the developers “It’s created to addict, an addiction to keep you in front of the computer as long as possible. It’s so irresponsible.” 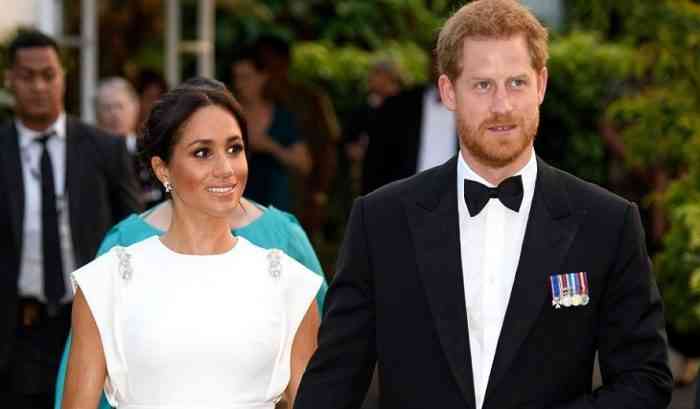 This may be the first time I have heard of a game blamed for being the best it can be. Drawing players in and making them not want not put it down is kind of what Epic Games was going for. Scratch that, it’s kind of what all game developers are going for. Prince Harry says that “Parents have got their hands up – the don’t know what to do.It’s like waiting for the damage to be done.” Just parent lol.

Prince Harry has often spoken out about mental health and highlights the need for social interaction. While no one would dispute that children should have opportunities to go outside and play, none of the many charities Prince Harry is involved with are causes for addiction or mental health. And there’s more bad news for the Duke of Sussex: Fortnite is something called a “video game”, and these “video games” have been around for something like forty years. They are not going anywhere.

What do you think about Prince Harry’s opposition to Fortnite? Let us know in the comments below.

Source: Express and Look to the Stars