7 Game Deals on Amazon That Demand Your Immediate Attention

We don’t mean to alarm you, but there are some serious game deals over at Amazon right now that you really need to consider. It would be damn a shame to pay full price for these top game titles on PS4, Xbox One and Switch when you could be saving money. So please, do the right thing and check these deals out for yourself while there’s still time — your financial (and gaming) well being are riding on it!

Get ready for high octane stylized action featuring three playable characters, each with a radically different stylish combat play style as they take on the city overrun with demons. Our reviewer Alex Thomas was very impressed, giving it a 94 rating and gushing that “Devil May Cry is back with a vengeance.” And now we’ve found it for a huge discount. 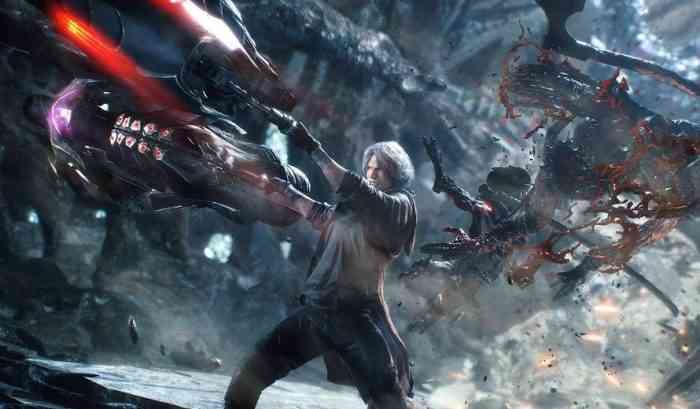 What do you get when you splice together the worlds of Disney and Final Fantasy? Oh nothing, just an epic adventure that includes some of the most beloved characters in entertainment! COGconnected’s Andrew Gilbert calls it “genuine and wholesome fun,” but now you can find out for yourself with this deal that slashes over $20 from the regular price.

If you own a Nintendo Switch, this one’s a no-brainer. Sure, the Switch’s included Joy-Cons are certainly ok, but trust us when we say that once you go Pro, you’ll never go back. This is a wonderful controller, with a top-notch build quality and excellent ergonomics that make playing on the Switch much more comfortable. Plus, it’s got a great battery life. Pick it up now for a big discount. 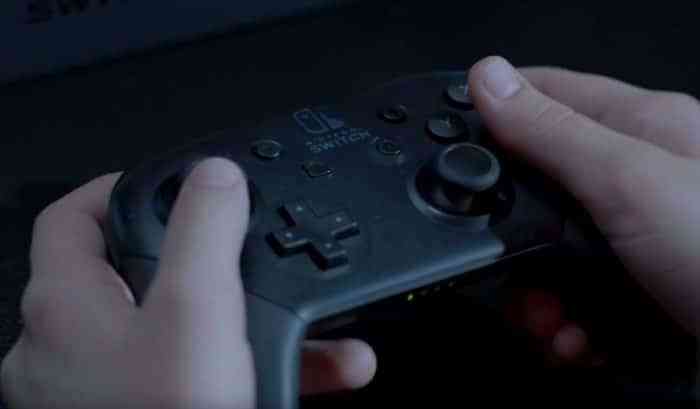 This is a perfect gift for anyone who is looking for a lighter and cheaper version of the 3DS. It plays all of the 3DS games (just not in 3D), plus it’s got Mario Kart 7 included. And because it doesn’t have the 3D, the battery life is much longer. Get this deal and we promise you won’t regret it. 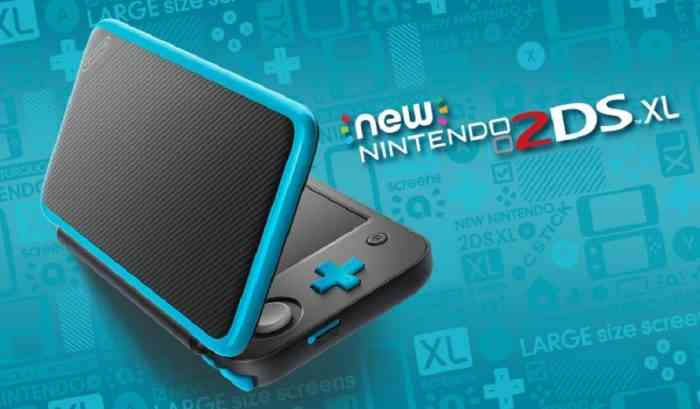 Yup, the hottest game out there right now, the one that’s kicking everyone’s ass, is on sale for a bit of a price cut … if you know where to look. But just bring your ‘A’ game, because as our own Garrett Drake says, this one is “relentlessly punishing” — but still a hell of a lot of fun.

No, it’s not a mistake — Ubisoft’s follow-up to their action shooter hit The Division is already selling for a whopping $10.00 off. And it’s a good game, with our reviewer Paul Sullivan saying that it “sets a new bar for online loot shooters.” High praise indeed, and from a man who is known to be very particular. So check it out now and save some cash in the process.

Fight to survive in a post-apocalyptic world as you take up arms to lead the fight against the highwaymen and their ruthless leaders, the Twins. This is a cool new adventure for anyone who has already liberated Hope County in the original Far Cry 5. More of the same, in this case, is a very good thing and now it’s less than 20 bucks.

We at COGconnected care about you. We want you to play the latest games, but we also want you to spend as little as possible playing them. That’s why we’ll continue to scour the internet, looking for the best game deals on all the consoles, every week. That’s the COGconnected guarantee. See you next time!

These Console Deals Might Just Be Bigger Than the Super Bowl
Next
From Jaw Dropping To Sweet, Check Out Enji Night’s Amazing Cosplay
Previous
Apex Legends Update Accidentally Brings in Early Exiting Penalties