We’re Getting So Many Tokyo Olympics Games This Year

Specifically For The Nintendo Switch

It’s Sega FES weekend! That means tons of Sega news! For example, we’re getting tons of Tokyo Olympics games coming out with the actual Olympics happening at Tokyo next year. There’s Mario & Sonic at Tokyo Olympics, as well as Tokyo 2020 Olympic The Official Video Game. 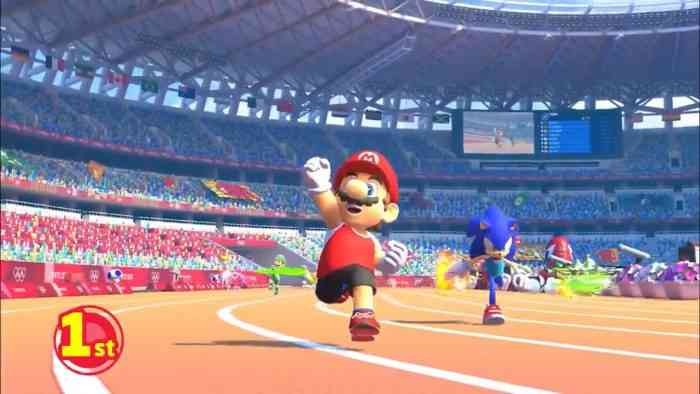 The Mario & Sonic title is going to be a Nintendo Switch exclusive, while the very official-sounding one is coming to both the Switch and the PS4. Sega announced a couple of other titles as well, but these two are the only ones coming to North America.

The two games will be coming out this summer and this winter. We’ll get the official one first, followed by the Mario and Sonic team-up. While the official game has every single event, Mario/Sonic has superpowers. Who’s to say which is the superior title? You can check out a trailer with some brief glimpses of all these games embedded below. Hopefully we see more of the official Tokyo 2020 title soon, as it’s coming out rather soon. We’ll be sure to keep you posted with more Sega FES news as it comes out.

Saudi Arabia buys Significant Portion of Nintendo, for Some Reason
Next
Borderlands Board Game – Tiny Tina’s Robot Tea Party
Previous
Gearbox May Have Shown Us the Borderlands 3 Release Date