Telling Lies Is an Interactive Thriller Launching This Year

Her Story creator Sam Barlow announced on Wednesday Telling Lies, a new interactive thriller game that focuses on four characters who were involved in a mysterious incident. The player is tasked with piecing together this mystery by using a stolen NSA database that contains private video clips of the four characters.

While speaking to Polygon at GDC 2019, Barlow revealed that Telling Lies will differ from Her Story in a key way: keywords that are entered into the search bar can place the player at the end of a video clip and force them to slowly scrub through the clip for more information. Also, every word spoken in a clip can come up in a search, which is intended to always make sure that the player has “new threads to follow instead of staying in one clip,” wrote Polygon. 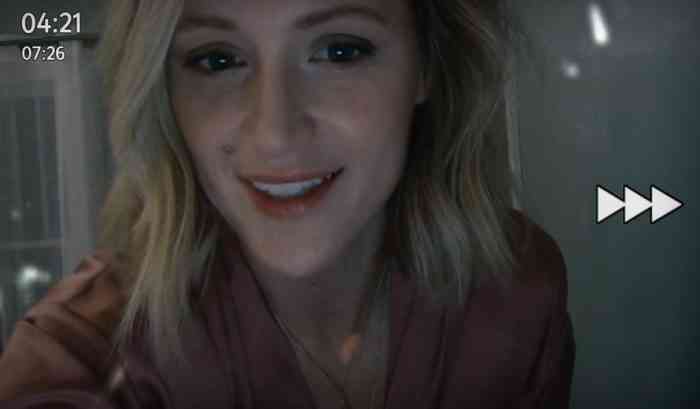 Barlow told Polygon that he made these design decisions in order to make players really consider their next step in Telling Lies instead of just rushing through it.

“I wanted to make something that was messier, bigger, and looser and encourage people to just lose themselves in it and not have to farm the whole thing dry and extract every bit of information from it,” he explained. “I want you to be distracted by something that someone said and — boom! — jump into another clip.”

As for when Telling Lies is coming out, Barlow said that he’s aiming for a summer release but the game’s Steam webpage currently has it listed for an unspecified date in 2019.