Super Mario Party Gets Its First Update and Well…

It’s Basically a Reminder That the Devs Are Still Alive

Almost six months after it’s release in early October 2018, Super Mario Party has it’s first update. Unfortunately, the changelog is pretty short. The singular point reads: “Fixed an issue with Online Mariothon in which ranking data was not displaying properly.” Well, it’s something. Apparently, the game was one fix away from being perfect, and now they have achieved it. Congratulations, everyone. We did it. We have the perfect video game. In a perfect world, this update would be like the first droplet of rain ahead of a huge storm. 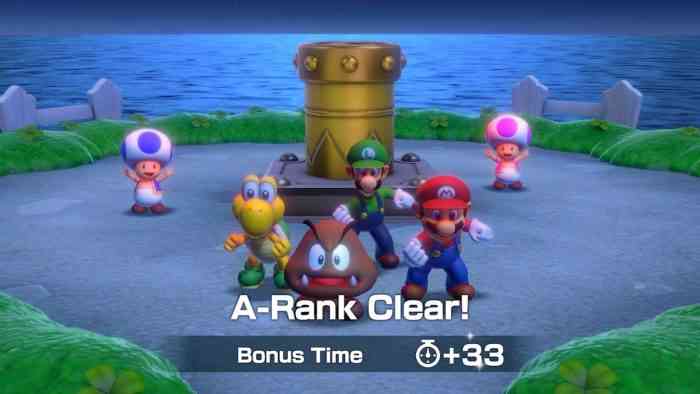 Hopefully, developer NDcube has actually been working really hard on more content and just stumbled upon this. Unfortunately we have to ask: Are there going to be anymore mini-games added? Any other maps? A new reason to play the game at all? With even older Nintendo games like Mario Tennis Aces still churning out content, does Nintendo expect fans to keep coming back to the Party? Especially since the Party was kind of lame. You can check out our review here.

It was like if your friend’s party was supposed to have a petting zoo, but it was really just a raccoon or something. When the news broke that Super Mario Party would have online multiplayer, fans were not expecting what Online Mariothon turned out to be. Instead of the full board-game Mario Party we are used to, we just got five back-to-back mini-games. No stars, no dice, no nothing. All we can do now is hope that our wishes for true online Mario Party will be granted some day.

Are you throwing confetti in celebration of this update? Let us know in the comments below.