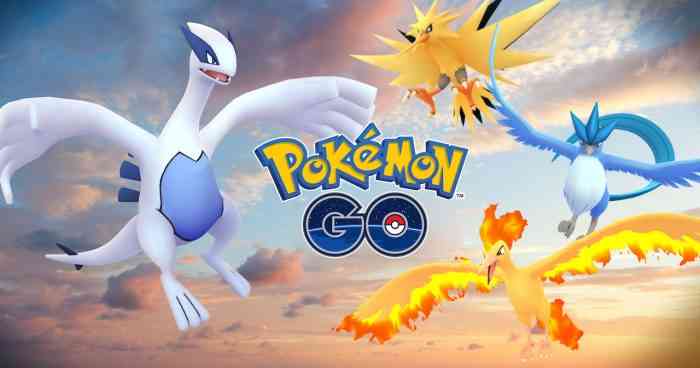 “To give you more ways to enjoy Pokémon GO, we’re trying out a new event called ‘Legendary Lunch Hour,'” Niantic said in a statement. “From 12:00 p.m. to 1:00 p.m. in your local time zone, there will be an increased number of raids to test your battle skills alongside your friends, coworkers, and classmates. The first Legendary Lunch Hour will take place on March 13, and with your help, we hope to make this an event you can enjoy every week!”

The event will bring “an increased number of raids during the event hour” to Pokémon GO. And according to a tweet by The Silph Road, a Pokémon GO fan group, the event will spawn 10-minute Raid Egg timers and hatch one-hour Legendary Raids.