Not all mention, exactly, but Notch is no longer featured on the Minecraft splash screen as of the most recent update. He’s been pushed to the credits page instead on all versions of the game. There’s been no official word yet as to why this decision was made, but it might have something to do with Persson’s online behavior of late. 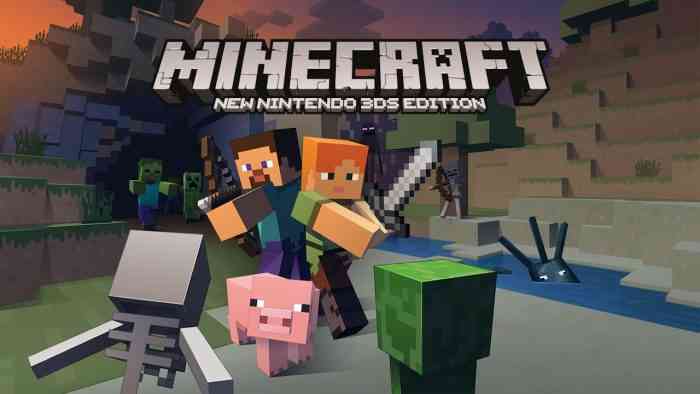 Or maybe Microsoft is just leaning into their acquisition of the game! It could be anything, though a quick look through Notch’s recent public statements (recent being the last few years) reveals a less PR-friendly face than one would hope for. What kind of things does Notch post about, you ask? QAnon, for starters.

Yes, it seems Markus “Notch” Persson is a big believer in what can be loosely described as a conspiracy theory. There’s other things, but let’s maybe not get into them at present. Suffice to say that whether you agree with his views or not, it seems that Microsoft does… not? Again, this could all be a big ol’ coincidence, but we are rapidly entering the era wherein 280-character verbal vomit can land you in a lot of hot water.