Anthem Reigns Supreme for the Month of February on PS4

Anthem Scoops the Title for Most Downloaded PS4 Game in February

Sure, maybe Anthem hasn’t exactly seen the best response from critics across the industry, however despite this Bioware and EA’s latest title is proving that it just can’t be held down. In fact, for the month of February it came out on top as the number one downloaded game in the PlayStation Store. 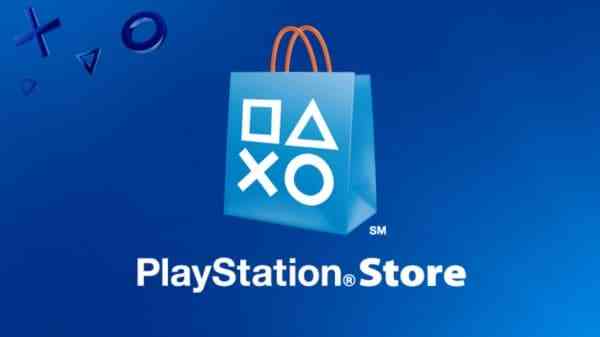 Earlier today PlayStation revealed their top-selling digital games for February and let’s just say the ranking might just be a bit of a surprise. With Anthem taking the number one spot, Jump Force came in just behind at number two and the game that just refuses to quit, GTA V, took the third spot. And it seems that EA had one hell of a month as well because in addition to Anthem taking the top spot as the most downloaded game for PS4, Apex Legends dominated the free-to-play market as well, beating out both Realm Royale and Fortnite.

And if you’re a fan of the PSVR, Beat Saber took home the win here, landing in the top spot, followed by Superhot VR and Job Simulator. You can check out the charts for the most downloaded PS4 Games, free-to-play titles, and PSVR games below. 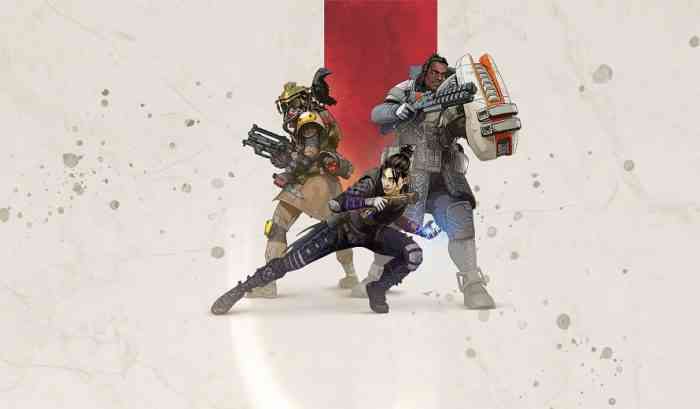 What do you think about the rankings for the top downloaded games in the PlayStation Store? Are you surprised to see Anthem on top? Let us know your thoughts in the comments below and don’t forget to keep it locked for all of the latest monthly rankings!