Another One Bites The Dust

This is turning into a rather familiar story. A game, in this case Anno 1800, is jumping ship to another PC storefront. It seems that the allure of better profit margins is proving to be exactly as troublesome as one would expect. Troublesome for Steam and all of its users, in particular. 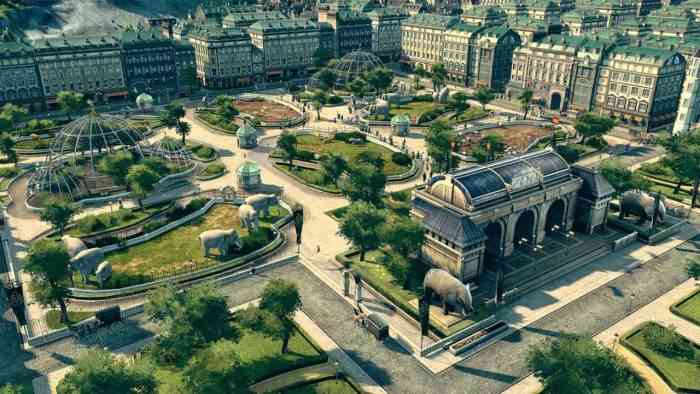 An official statement reads that Ubisoft has chosen to “make the game exclusive to another PC store.” Assurances have been made that any pre-orders and purchases already completed on Steam will be honored. However, Anno 1800 is still hopping over to the Epic Games store on April 16th.

Ubisoft made it clear this  was happening back at GDC. The successful launch of The Division 2 on the Epic storefront means that the publisher’s deal with Epic is going to last for quite a while longer. Fans can expect several more big releases to end up on fresh new PC storefront. Does this mean that the next Assassin’s Creed game is also going to be an Epic Games store exclusive? If Ubisoft’s prior behavior is any indication, then yes. This is a company accustomed to following the money, after all. Expect several other big publishers to get similar ideas in the near future.