The Sims 4 Devs Are Teasing a Weird New…Something

New Content Is On the Way for The Sims 4

Update (1:28 PM EST): The teased Sims content has been revealed as The Sims 4: StrangerVille, a new content pack which will launch on February 26th for the PC & Mac.

A few The Sims 4 developers have taken to Twitter recently to tweet some odd, cryptic messages that could be hints for new upcoming content for the game. 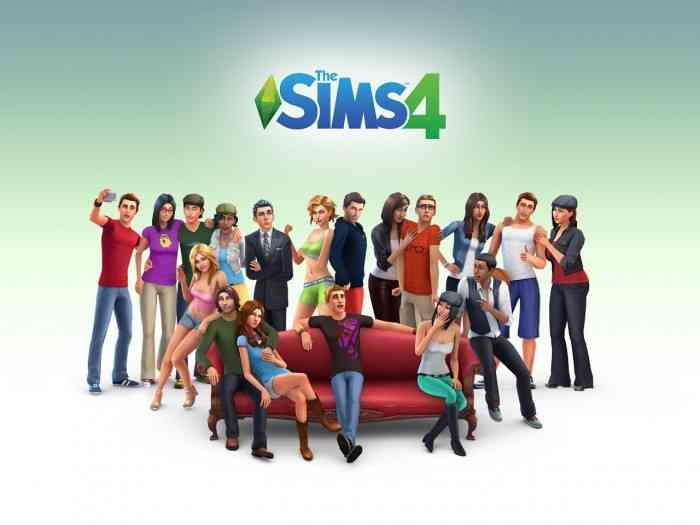 “The gurus are acting stranger than usual,” noted Sims general manager Lyndsay Pearson on the same day. It should be mentioned that Sims “gurus” are basically official developers for the games.

Pearson later tweeted this strange message: “They haven’t found me. I’m safe. They don’t know where I am and if I keep moving they won’t find me. I don’t know if there’s anyone left…”

Well, what could also this mean? It seems like this new The Sims 4 content could involve aliens or maybe something supernatural. After all, The Sims is a series that isn’t afraid to get weird.

Whatever this content turns out to be, it’ll probably be revealed later today during an official livestream that’s scheduled for 10 AM PST/1 PM EST.

What do you think this content could be? Go ahead and speculate in the comments section below.