Ever since the first Super Smash Bros. on the N64, players have paused their game to view hilariously timed images of their characters. My personal favourite from the first game was when Fox grabbed another Fox and threw him backward. There was a split-second where the Fox being thrown had his head literally sticking out his own ass. In related news, my friend nearly peed his pants at my house once. This feature was improved upon in Super Smash Bros. Melee that allowed players to switch between characters when paused, as well as adding a zoom function. Now, Nintendo is holding a Super Smash Bros. Ultimate contest for the players’ best screenshots using the photo mode. 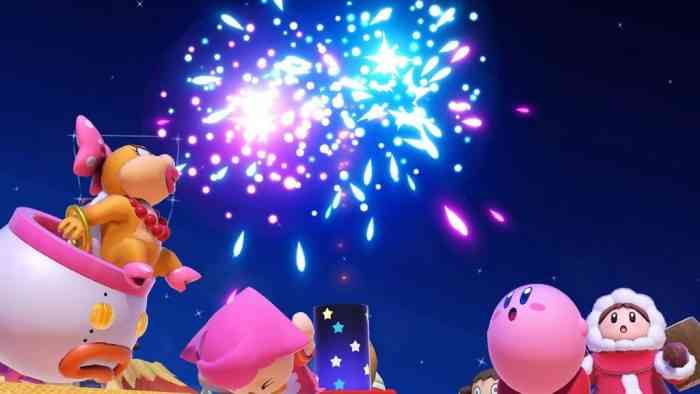 This contest runs until February 7th. The contest is not just for the “best photo”, the theme is “festive”, likely in the spirit of the Lunar New Year. Having a theme attached to the contest may suggest that there will be more contests coming our way with different themes. Nintendo’s official Japanese website gives examples of photos, as well as instructions on how to enter the contest.

For players to enter the contest, they must pause their game, use the camera option and upload it to Twitter. The official site’s translated text gets a little confusing in some places. From what I can tell, the images must include two hashtags: #festival and #smashbra. On the Twitter page linked from the site (which I also had to translate) I have also seen #smash braid hashtags in the posts. Before you get anxious that this confusion might cost you the contest, there is no prize. The winner will only get recognition by being featured as the winner and having the creative director look at the picture and say “nice job”.

Will you be entering the contest? Let us know in the comments below. And be sure to keep up to date with all our Smash news on our site.