They’ve Got Big Plans, It Seems

Everybody was pretty shocked to see Sony dropping out of E3 2019. The company is such a big part of the show, after all. But the industry is changing, slowly but surely. It seems the answer to the E3 question is all about change, according to a recent interview with Shawn Layden. 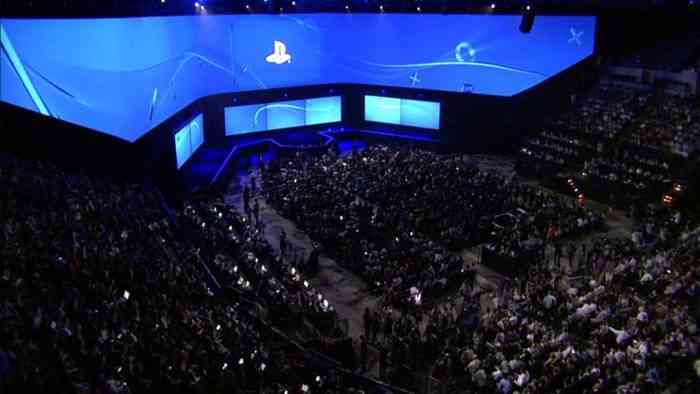 So why the move away from E3? Simply put, the event no longer serves the industry the way it used to. According to Layden, “the trade show became a trade show without a lot of trade activity.” Back in the day, you’d get retailers and journalists using the event as a focal point for news and reveals. Nowadays, huge reveals happen all dang year. On top of that, June is “is just too late to have a Christmas holiday discussion with retailers.”

Instead, Sony is relying on Destination Playstation this February to start these critical conversations. To a certain extent, the move makes sense. Nintendo has been moving away from E3 for years, and companies like Rockstar have consistently relied on their own power to market their properties. Layden added that E3 will have to shift its focus if it wants to maintain relevance. Maybe a more panel-centric experience, aka Comic-Con? Only time will tell.