With the recent launch of some major competition in the digital games store world, with the Epic Games Store, some smaller sites seem to be getting hit pretty hard. Razer, a huge hardware manufacturer in the industry, has officially announced it will be shutting down its Razer Game Store. This announcement comes just ten months after its release in April 2018. 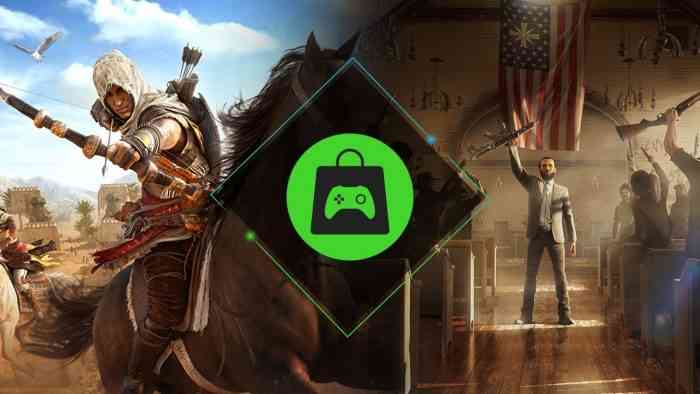 Razer has recently announced their digital game store will be closing at the end of the month, on February 28th at 1:00 AM PST/ 4:00 AM EST. If you’ve pre-ordered something from the Razer Game Store however, don’t fret as the company will still fulfill any pre-orders made through the store. Additionally any games you’re already bought will still work, as long as you’ve redeemed them from Steam, UPlay, or Origin before February 28th.

Razer has announced this move comes as part of their realignment plans. Here’s what they had to say, “It has been a privilege for us to recommend and deliver great digital game deals to you. We have been extremely fortunate to have you as part of our awesome community. Thank you for the support and making all this possible. We will be investing in other ways to deliver great content and introduce game promotions through Razer Gold, our virtual credits system (https://gold.razer.com/).”

And for all of those unaware about Razer Game Store, it allowed players to earn and use Razer’s currency system, Razer Gold and Razer Silver, to exchange for selected games and Razer hardware. And again, since the digital game store sold keys to activate on other services, Uplay, Origins, Steam, all of these games will still be available to play on those services.

Are you bummed that the Razer Game Store is closing its doors in less than two short weeks? Let us know your thoughts in the comments below and don’t forget to keep it locked for updates!