Let’s All Dream Of A New Space Jam Game

Thanks To The Developers of the First One

A sequel to Space Jam is officially happening in 2021. This means, among other things, that tie-in products are coming. Like videogames! The creator of the first Space Jam game wants another shot at making the next one. Think of it like a redemption story, since the first one… wasn’t great. 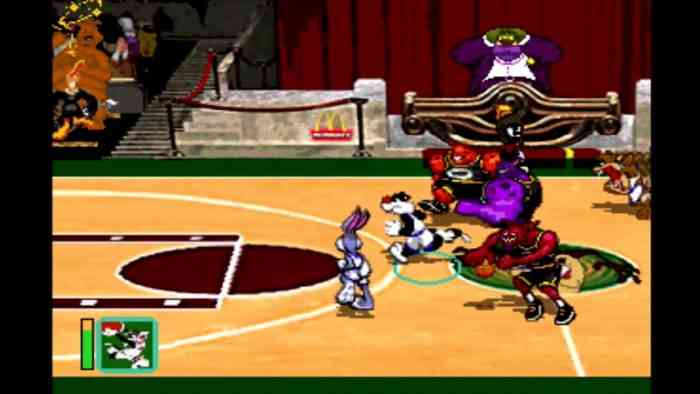 I mean it wasn’t terrible for a PS1 game, but that was a real long time ago. Dave Lang, the CPO of Iron Galaxy took to Twitter to announce his desire to make the next Space Jam game. The original Space Jam was the first game he ever worked on, you see. So this would be a great full-circle moment.

Videogame adaptations of films tend to be pretty awful, but sometimes passion and planning can push a title over the edge from bad to decent. If the team at Iron Galaxy decided to make this happen, they’ve got something like two years to do it. That’s more than enough time to craft a damn decent adaptation, right? Having recently re-watched the original film, I am fully invested in both this sequel and this proposed game. The world needs more Space Jam, damn it.