And Their Badass Powers To Boot

I’ve been looking forward to this game for a good while now, so seeing all this new Kill la Kill gameplay footage is a true Sunday morning blessing. On top of that, we’ve got a couple major villains from the series making proper appearances. They even look appropriately badass in action! Truly delightful. 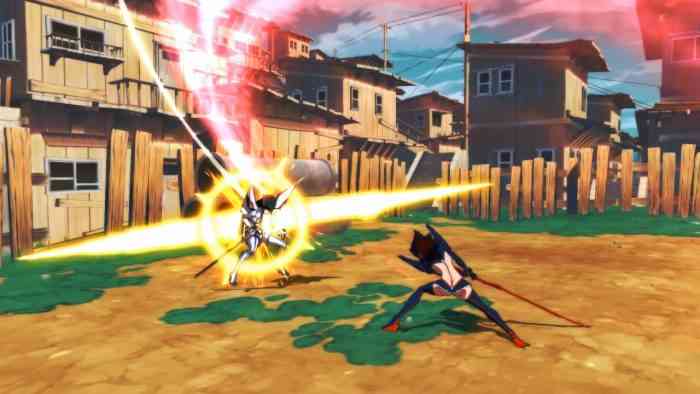 The villains in question, Ragyo and Nui, bring tons of sinister power to the fights captured in this 14-minute video. Ragyo Kiryuin even moves like a final boss, all snakelike and suffused with murderous grace. Although there’s been footage of this game popping up on YouTube for a couple of months, I haven’t seen a lick of it until now. I must say, this first glimpse has me quite hopeful for the game’s eventual release.

If you’re not familiar with the franchise this game is based on, Kill la Kill is a single-season anime about what happens when Studio Trigger turns their Trigger-ness up as high as the dial will go. Every battle scene seeks to top the last one, and they all succeed with flying colours. The game looks to capture a portion of this pure madness using fast moves, crazy cinematics and weirdly aggressive title fonts. Kill la Kill the Game: IF is set for release sometime in 2019.


Cyberpunk 2077 is Absolutely Gorgeous on PS5