Something About Winnie The Pooh

There’s a meme floating around out there about the Chinese president, Xi Jinping. Some say he looks a little bit like Winnie the Pooh. Enough people have made this connection that the silly old bear is straight-up banned from Chinese media. Anyways, horror game Devotion made a reference to this and people are pissed. 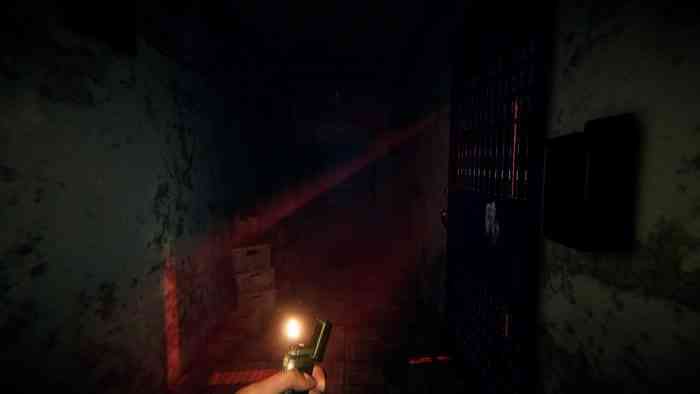 To be more specific, Chinese users on Steam are review-bombing this game into oblivion over this reference. Apparently there was a poster in the game with text that roughly translated to “Xi Jinping Winnie the Pooh moron.” I say was, because this has since been removed. Not before the game was downvoted to hell, however.

The developers have made a statement since all this started happening, apologizing for any insult they may have caused. This is a great start, though it seems like maybe the developer didn’t include this by accident. Other Chinese users have done some digging, and they discovered that this Taiwanese company just might support Taiwanese independence! I know, the shock is utterly palpable. Players feel like they’ve been tricked into supporting a game that mocks their country. Whether or not this is actually true remains to be seen. Devotion is available right now on Steam.

Halo 3 is Only Weeks Away From Testing According to 343 Industries
Next
Who Needs Sleep This Weekend When You’ve Got These Great Console Deals?
Previous
Mystery Bethesda Title Appears on Amazon