Target Is Hosting a Huge Nintendo 3DS Sale with Games Starting at $1.99

Target Has a Massive Nintendo 3DS Sale on Right Now

Though the focus has been on the Nintendo Switch since its release almost two years ago, there is a very real reason to bring your Nintendo 3DS out of storage. There’s a big sale on Atlus games in the eShop for 3DS on right now, however what’s even more is there’s a massive sale for a variety of 3DS titles on at Target where you can pick up lots of game for next to nothing. 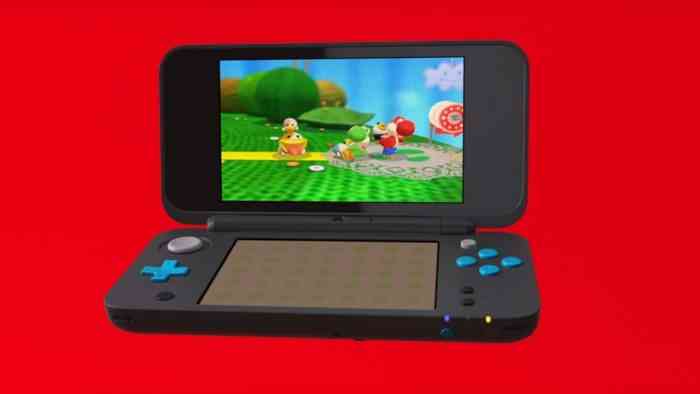 For those of you who may have neglected your Nintendo 3DS or for those who may not have the Switch just yet and rely on you 3DS for fun on the go, Target has got you covered with their latest sale on a bunch of Nintendo 3DS games on right now, starting as low as $1.99 USD! The online retailer has begun posting sales prices for a huge list of titles, including Super Mario 3D Land and The Legend of Zelda: A Link Between Worlds for $4.99 each. You can check out the full list of sales below, though keep in mind that availability may vary. 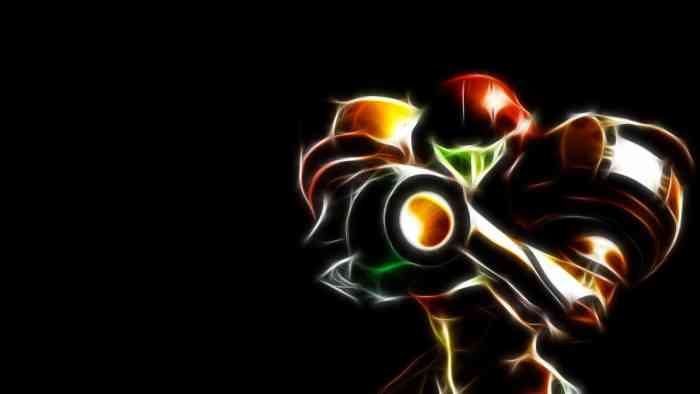 At the time of writing it seems like there are a few titles already out of stock for shipping, though if you check in-store at your local Target, you should probably be able to find what you’re looking for. Are you going to be picking any of the Nintendo 3DS games up? Let us know in the comments below and don’t forget to keep it locked for more great sales like this.