Another Switch Title Outperforming its Wii U Original

According to recent Chart-Track data in the UK, New Super Mario Bros U Deluxe has already sold 56 per cent more physical copies in its first week than it did on the Wii U. 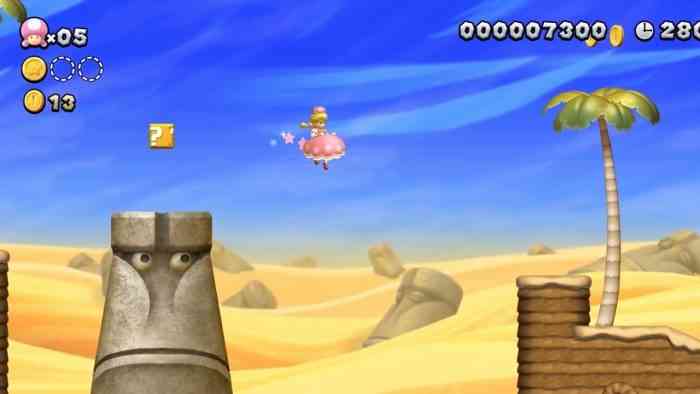 Not only that but Nintendo’s latest Switch port took the top spot in the UK, besting out FIFA 19 and Red Dead Redemption 2. It’s always worth mentioning that Chart-Track only, er, tracks physical copies sold and not digital downloads.

This wouldn’t be the first time a first-party Nintendo Switch game has hit the No.1 spot in the UK. Super Smash Bros. Ultimate, Mario Tennis Aces, and Mario Kart 8 Deluxe have all worn the crown prior. While no specific numbers were given, New Super Mario Bros U Deluxe sold more than Mario Tennis Aces but less than Super Smash Bros. Ultimate and Mario Kart 8 Deluxe. Below are the top 10 best-selling games last week:

The latest Nintendo platformer is a re-release of the original Wii U launch title back in 2012. It contains the base game as well as the New Super Luigi U expansion. It also adds Peachette as a playable character.

In our launch review, we called the game “a worthy addition to any respectable Switch collection.”

What are your thoughts on the game? Is it your first time playing? Leave us a comment down below.