Ever since it was confirmed that Waluigi would not be a playable character in Super Smash Bros Ultimate fans have begun to show him support and increasing levels of adoration. Though this push to have him included in the popular game began last year, it seems things have taken a bit of a ridiculous turn. 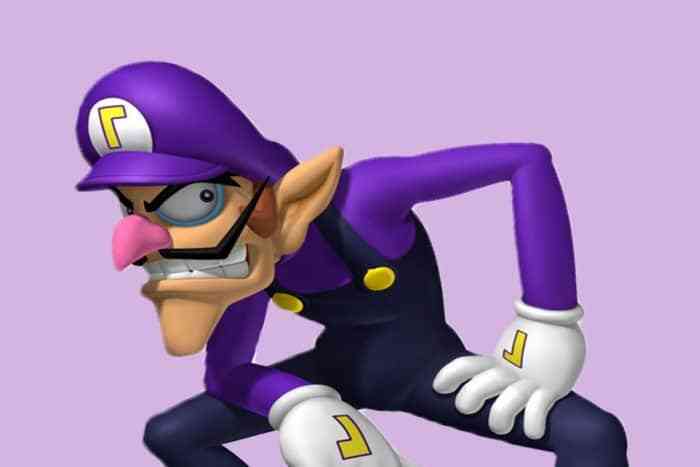 At times the industry that we all know, love, and are a part of shows itself to be a little on the strange side, and now is no different. 2019 will go down in history as the year that Nintendo fans pushed to have Waluigi added to the periodic table as his own element. Yes, you read that right, gaming is officially set on a crash course with chemistry! If you’re scratching your head wondering what’s going on, you’re not alone. Currently the periodic table includes an unnamed element known as Element 119 or Ununennium (Uue) however, Nintendo fans are trying to get this element changed to Waluigium, which would be identified as WA or WI.

There is currently a petition floating around the internet with a current goal of 5000 signatures to make this happen. At the time of writing the petition has just over 2500 signatures, which is half of it’s goal already. The hope is that this petition, made by King Creeper on Change.org last month, will get the attention of the International Union of Pure and Applied Chemistry, which will then change Element 119 to Waluigium. Well, that and get the attention of Nintendo who will hopefully respond with the addition of Waluigi into Super Smash Bros. Ultimate.

Though it’s certainly an out-of-the-box idea, it will be interesting to see what will come of this if the petition continues to garner more and more support. Do you think there’s a better way to attract Nintendo’s attention on the matter? Will you be signing the petition? Let us know your thoughts about the petition below and don’t forget to keep it locked for updates!