Nintendo Tells Us Why Bowsette Will Never Be Real

There Can Only Be One… Crown Wearer

Nintendo has officially, though not explicitly, made the character of Bowsette, the internet sensation, non-canon (Was there ever hope?). In a new statement, the video game giant revealed the caveats of the theory that made her possible. 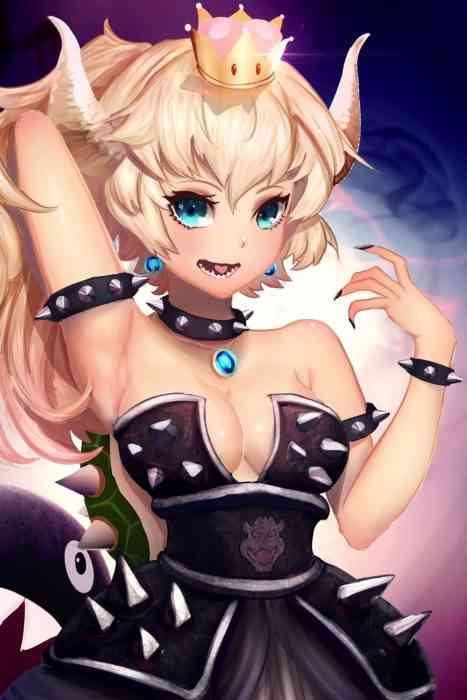 Anyway, the official website for Super Mario Bros. U revealed that only Toadette can wear the Super Crown. In other words, there’s no chance we’ll see evolved forms of other Super Mario characters unless Nintendo creates variations of the crown. All that said, there’s little chance we’ll see an end to the Nintendo fanart. While she may not live in the Mushroom Kingdom, Bowsette may live in the hearts of fans for all eternity. She’ll never be as dead as Waluigi in Super Smash Bros.

The fandom is still free to do as it pleases. Let us hope that Nintendo can inspire many more community creations, memes, and internet sensations in the future.