Apparently, Liang is an in-game ally that players can have on their side if they prove “worthy enough” for his help, according to a press release.

“Zhuge Liang, an incredibly talented strategist, is willing only to serve an honourable master,” the press release read. “In this age of boundless greed, hope of finding someone worthy seems lost. Until he meets the kind and virtuous man of the people, Liu Bei. Together, they will fight to bring peace to China and restore harmony to its embattled landscape.” 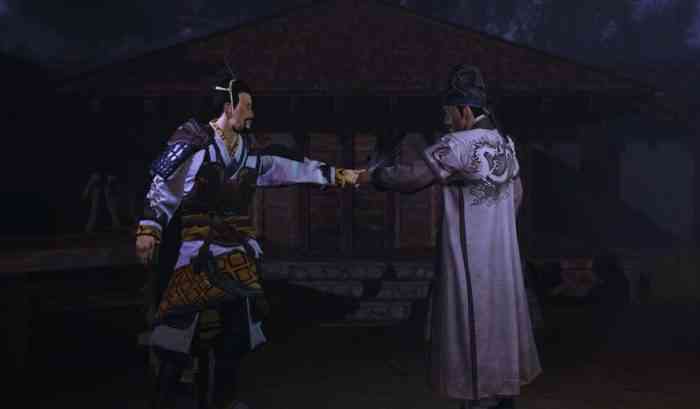 Here’s a list of Liang’s four abilities along with official descriptions:

Total War: Three Kingdoms will launch on March 7th for the PC. It’ll come out on the Mac and Linux sometime afterwards.

The World of Tzeentch Has Been Revealed In Total War: Warhammer III
Next
Randy’s Millions: Bold Lawsuit Surfaces From Gearbox’s Former Lawyer
Previous
The Elder Scrolls: Legends’ Isle of Madness Expansion Will Launch on January 24th