The Game Awards Trailer Was Canceled

The Last Night, a sidescroller from indie developer Odd Tales, conjured from the mind of Tim Soret, has hit a snag. Not in the development department, either, but the game has been tethered by business red tape. According to Soret, the project has run into “business, legal, and funding issues.” 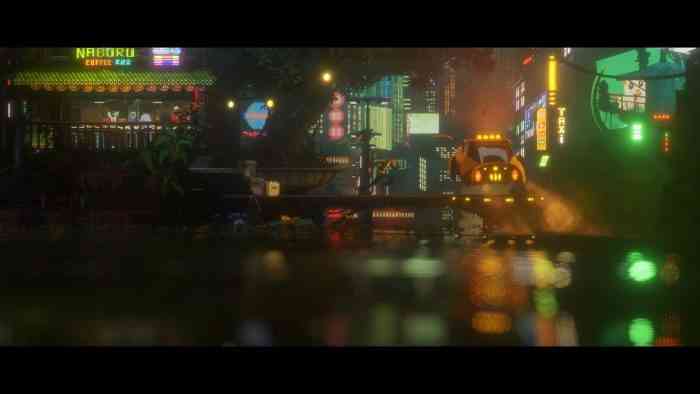 When it debuted back in E3 2017, The Last Night projected a neon landscape of promise. The Cyberpunk theme, a bright wasteland of implants, and stunning artwork explain why it became a highly anticipated title for 2018. Unfortunately, the studio went radio silent. Despite expansion and progress, the trailer destined for The Game Awards 2018 was canceled. The reason? Soret and the team came across the aforementioned business and legal issues that, for one reason or another, they cannot disclose. Nevertheless, they reached out on Twitter for new avenues of finance.

Then…
– We encountered massive business, legal & funding issues we can’t talk about.
– We had to cancel a new trailer of The Last Night at The Game Awards ????
– We’re currently raising funds, so get in touch: hello@oddtales.net

Whatever troubles the studio now faces, The Last Night is still destined to arrive at some point in the future. The release date is simply TBA. Expect to additional updates as we dive headfirst into the new year.

The Last Night immerses you in the everyday life of Charlie, a second-class citizen living in a city brimming with augmentation and citizens living a gamified existence — none of which Charlie can experience himself due to a childhood accident. Apathetic and disheartened by the seemingly pointless world around him, Charlie is presented with an opportunity to take matters into his own hands. But at what risk?