The lead developer behind the 2015 roguelike game Downwell announced on Monday that he left Nintendo at the end of 2018 and will become an independent developer again. The developer, Ojiro Fumoto, also announced that he’ll be working on a new game this year. 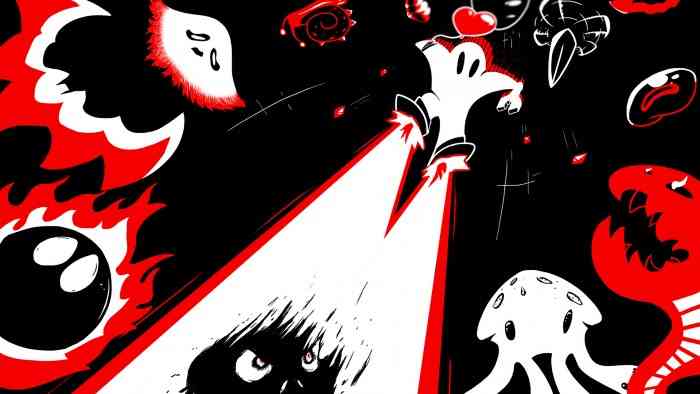 “I was working at Nintendo for most of 2018 but I quit at the end of the year to pursue being an indie dev again,” Fumoto tweeted earlier this week. “Working there was an incredible experience but ultimately I found my passion to simply be making a thing I want to make. So yeah, I’ll get working on that this year!”

Fumoto had announced last January that he had joined Nintendo and tweeted this at the time: “I got a job at Nintendo, I’ll do my best.”

Unfortunately, this partnership didn’t last and when Fumoto was asked if he could write about his experience at Nintendo, he tweeted this picture in response:

Whatever Fumoto’s next project turns out to be, here’s hoping it’ll be as well-received as Downwell was. Our review praised the game for its controls and soundtrack.

“Downwell personifies the ‘gameplay is king’ mantra and it backs up its approach with a perfect suite of controls that are predictable and consistent,” our reviewer wrote. “I never felt cheated and the games brutality showcases its depth and how one can get better with a little more practice.”