Among the Sleep: Enhanced Edition Awakens on Nintendo Switch Later This Year

The award-winning survival horror game, Among the Sleep, will sneak onto Nintendo Switch later this year, it has been announced. 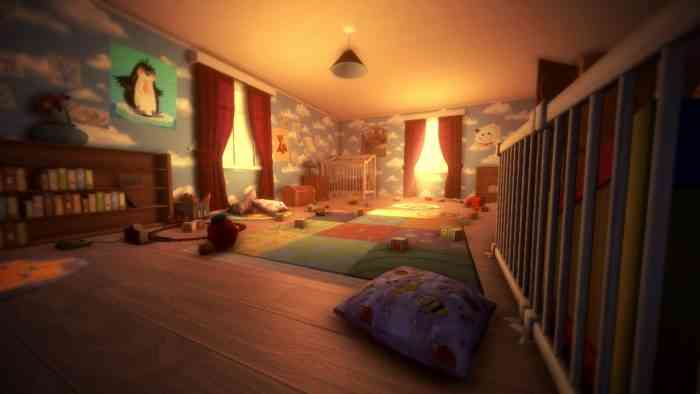 Switch owners will get Among the Sleep: Enhanced Edition which was introduced on PC in 2017 and on PS4 and Xbox One in 2018. The updated version comes loaded with “enhanced graphics, dialogue, and other significant improvements.”

Among the Sleep is an unusual little horror game because it puts players in control of a two-year-old toddler in search of his mommy. Accompanied by a talking teddy bear, the pair decides to look for her inside the dark and creepy house. What follows is a haunting search through twisted environments and even scarier revelations.

Instead of being developed by Krillbite Studio, the original developers, the port will be handled by SOEDESCO Studios, the team behind Defunct on consoles last year. 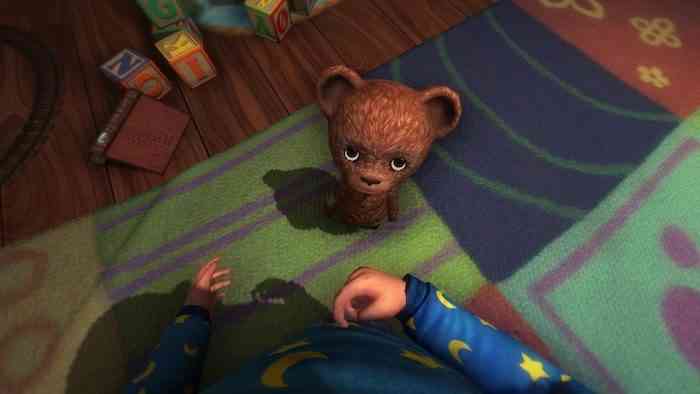 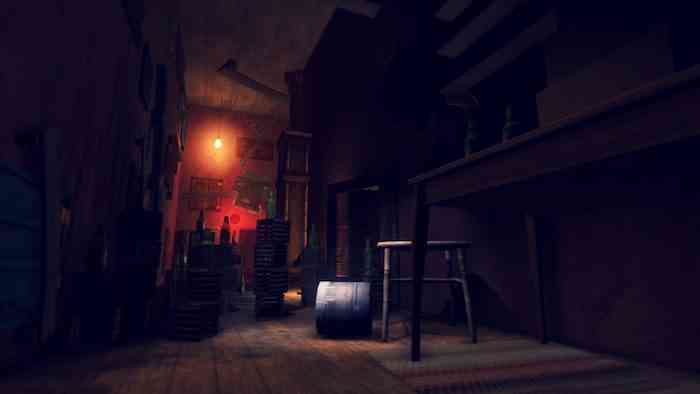 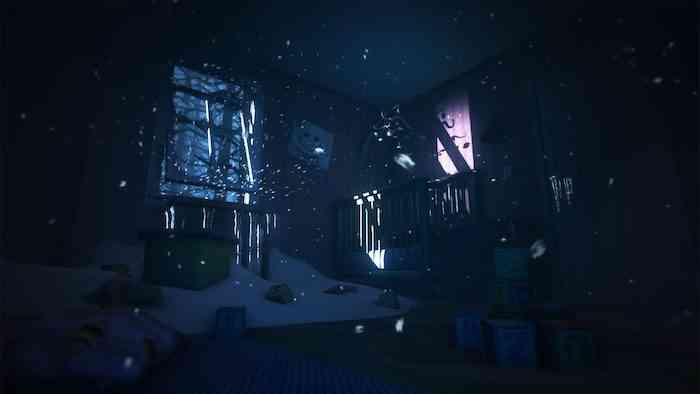 “Ever since the Nintendo Switch was announced we’ve had fans contacting us requesting a port of the game for the Switch,” said Jon Cato Lorentzen, CEO of Krillbite Studio. “After recently releasing the Enhanced Edition we thought the time was right, and SOEDESCO Studios has been the perfect partner to work with for the port.”

“Krillbite has always been dedicated to creating impressive, high-quality experiences,” said Jack Chauthi, Managing Director of SOEDESCO. “Bringing their game ‘Among the Sleep’ to the Nintendo Switch with our own in-house studio is something to look forward to and puts us in a strong position for the next stages of growth.”

No release date has been given yet but the game will see a digital and physical release.

Are you excited to finally play this unique horror game on Switch? Share your thoughts down below.