Alien: Blackout Revealed to Be a Mobile Game

Alien: Blackout Will Be Available on iOS & Android

Alien: Blackout, a game that some speculated was going to be a sequel to 2014’s Alien: Isolation, was revealed to be a mobile survival horror game on Monday. It’ll feature Isolation’s protagonist, Amanda Ripley, but this doesn’t seem to be the full-fledged AAA sequel that fans of that game have been waiting for.

“The terror of Alien is brought to life in Alien: Blackout. Try to stay alive while trapped aboard a crippled Weyland-Yutani space station carrying a deadly Xenomorph as it tirelessly hunts you and the crew,” the game’s official description read. “Outsmart the perfect hunter by making perilous choices. Players must rely on the damaged controls of the space station or risk sacrificing crew members to avoid deadly contact, permanently altering the outcome of the game.” 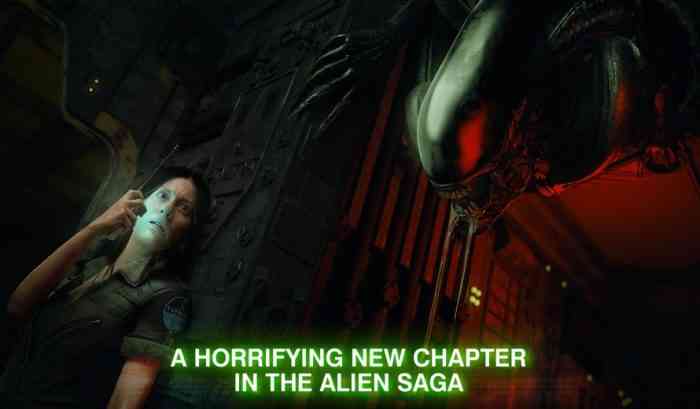 “Survive seven fear-inducing levels by remotely guiding Amanda Ripley’s crew through increasingly challenging tasks using only the station’s emergency systems,” the description continued. “The uncertainty and unpredictability of both the alien and her crew can impose total defeat for Amanda and the entire station.”

What do you think of this news? Are you interested in getting Alien: Blackout? Let us know your thoughts in the comments section below.

Alien Isolation is 95% off on Steam for Next 2 Days!

Nier Reincarnation Is a New Game Coming to Mobile
Next
God of War Art Director Makes Badass Smash Bros. Art Series
Previous
This Conker’s Bad Fur Day Statue is a Must Buy, If You’ve Got the Cash