The Union Hopes to Represent Game Developers in the UK

Game Workers Unite UK, the first ever game developers trade union in the UK, has officially become a legal trade union, according to a Friday announcement made on Twitter. 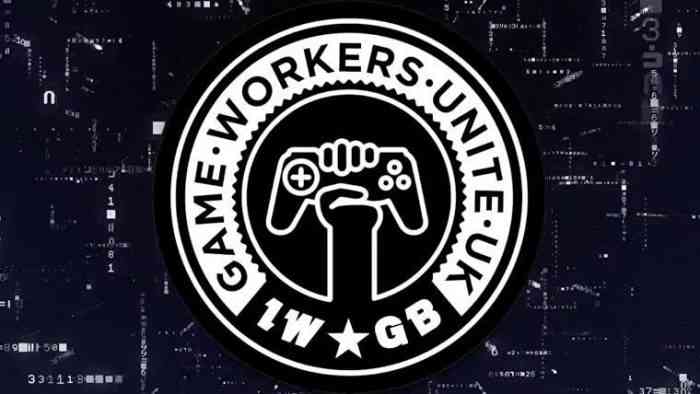 According to the union’s official website, Game Workers Unite UK has these four goals:

In a year which saw so-called “crunch culture” in game development come under a lot of scrutiny, the first listed goal is pretty relevant right now. Rockstar Games received a lot of criticism for reportedly having a workplace culture that involves overworking their employees (though several of them have claimed otherwise).

The well-known GTA & Red Dead developer also has at least five subsidiaries in the UK so it’ll be interesting to see if any of those Rockstar employees decide to join Game Workers Unite UK or not.

What do you think of this news? If you’re a UK game developer then are you planning on joining this trade union? Why or why not? Let us know your thoughts in the comments section below.


Why You Should Get into Game Development: Pros and Cons