NBA Live 19 prospers, in part, because of the bandwagon full of hype. EA Sports has decided to honor the chief fans with their very own avatars. Motion-captured using the content creators themselves, players can now find Filayyyy, Tristan Jass, and Marcelas Howard on the digital hardwood as part of the Creators Challenge. 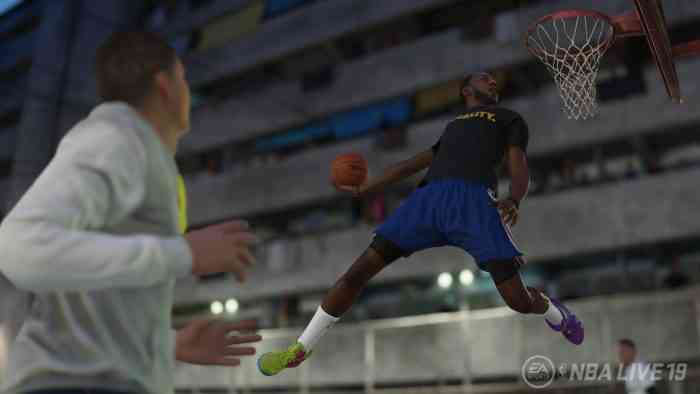 For a limited time, NBA Live 19 owners can take part in the latest Creators Challenges. Like with the previous challenges, players participate when they square off with any of the in-game personalities in a one-on-one session. Beat the player and they’ll be available as part of your crew for Court Battles and future events. Perfect if you’re all about a little challenge and building up your roster of teammates. The ball is in your court.

The Creators Challenge for NBA Live 19 also happens to coincide with the Holiday Sale. Today, anyone can pick up the sports title for up to 75% off, whether it’s on PS4  or Xbox One. I hope the challenge fits well within your holiday routine.