The modder behind numerous Super Mario 64 mods, including an online version, just recreated a bunch of classic Super Mario Bros. levels in the N64 game’s engine. Kaze Emanuar took the 2D level design of the older game and integrated it into the 3D engine, which lets players hop, jump, and air flip inside the older levels. 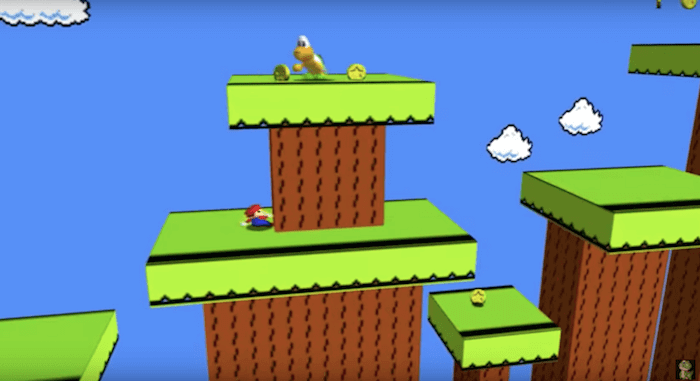 The mod lets you play as Mario, Luigi, Wario, and Waluigi, and each of them controls a bit differently. Check out the YouTube video below and if you want to download it, the link is in the description. For instructions on using the mod, watch Emanuar’s tutorial video.

In a 2016 interview, Emanuar was asked if there were any technological breakthroughs in the world of Super Mario 64 hacking around the corner.

“No, SM64 hacking hasn’t evolved in the last 3 years apart from my animation converter and the tool that Jedi started but never finished, that I now use to vertex colour,” he said. “There is no one left that actually hacks the game after I leave, so its gonna be a while until something new happens, unless someone who is already experienced joins in. but even then, we basically have everything already, other hackers just need to start using it.”