In the Future, Boosting in South Korea Can Result in a Prison Sentence

The South Korean government has recently passed a law that criminalizes “account boosting”, which is the act of someone using another person’s account for a competitive game and increasing that person’s in-game ranking for them. This law is scheduled to come into effect in six months and, when it does, account boosting in South Korea will have serious penalties. 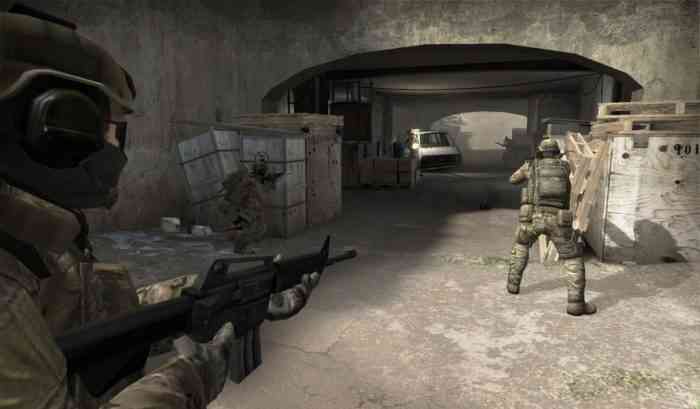 Those penalties can include either up to two years of prison time or a hefty fine that be as costly as 20 million won (which is about $18,000 USD).

Riot Games, the developer behind the popular MOBA League of Legends, is reportedly in support of this law. “Boosters are already suppressed within League of Legends, but this law will help us catch them even better once it’s passed,” the studio recently said in a statement.


2022’s Online BlizzCon is Cancelled, And You Probably Know Why