As popularity amongst multiplayer games like Destiny, Fortnite, Call of Duty continue to rise, many within the gaming community have become increasingly concerned about the potential of phasing out single player titles in favor of these multiplayer experiences. In a recent interview with magazine MCVUK Warwick Light, an executive at Sony Interactive Entertainment Europe, quashed these concerns as he talked about the success Sony has had this year.

Warwick Light, Sony Europe’s Vice President and Managing Director for the UK, IE, and Australia recapped a fantastic year for the PlayStation 4 both with some highly popular single player titles like Spider-Man, God of War, and Detroit: Become Human and cited player demand for these very games. “While 2018 was indisputably a big year for Fortnite, it was also a year which saw us really act like a publisher and focus on our exclusive titles whether it was God of War, Spider-Man, Detroit or VR titles such as Astro Bot. Buzzwords are one thing, what our players are demanding is another. There’s still a huge audience for games that offer the best in single player narrative with stunning gameplay, as witnessed by the enormous popularity of both Spider-Man and God of War in this year’s charts. I was just at the Golden Joysticks – God of War won five!” And let’s not forget that God of War also won GOTY at the Game Awards as well!

The future should be just as bright with single player titles like Days Gone, The Last of Us Part II, Ghost of Tsushima, and Death Stranding coming down the pipe. And of course that’s not all the success that Sony has had this year, Warwick Light also discussed the PS4 Pro, calling it a necessary evolution from the original PS4. “The mid-lifecycle upgrade of PlayStation 4 to PS4 Pro is a good example of necessary evolution. In enabling the community to upgrade mid-lifecycle it has allowed our most engaged players an even more immersive experience that compliments the latest advancements in TV technology. We’ve found that around one in five PlayStation 4s sold has been a PS4 Pro since it launched and around 40 percent of these have been from existing players upgrading so it’s definitely having a positive impact on the industry as well as on our players.” 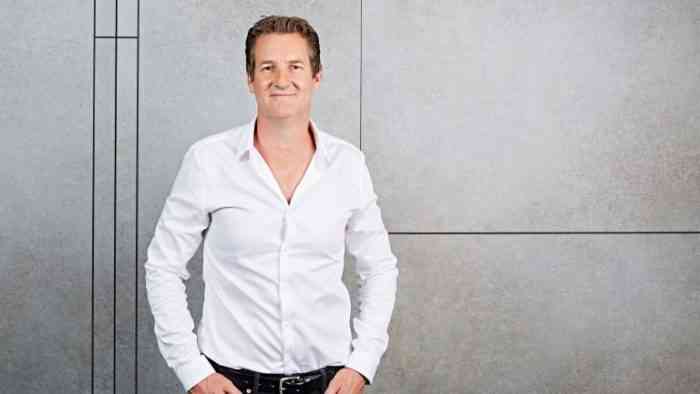 Do you agree that single player games still have a very large place in the industry? Let us know your thoughts in the comments below and don’t forget to keep it locked for updates!