They’d Have Nowhere to Go But Up

Takashi Iizuka, the head of development studio Sonic Team, recently expressed interest in a remake of Sonic Adventure. For reference, that’s the very first 3D Sonic game (Sonic 3D Blast doesn’t count). Nothing has been officially announced, but oh boy could that game use a little polish. 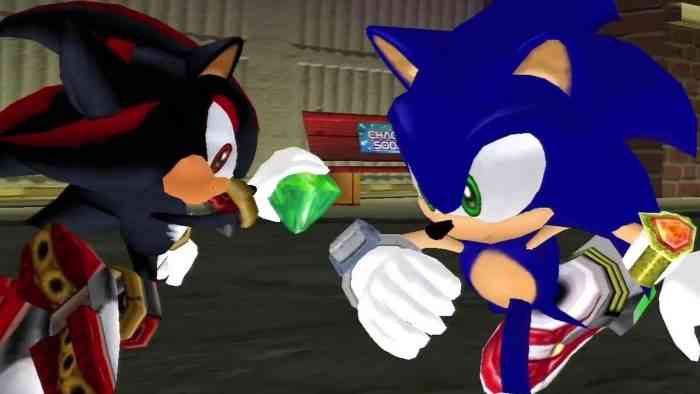 Aside from Team Sonic Racing, there’s nothing really in the pipes as far as Sonic games go. While fans are always ravenous for new adventures starring the blue blur, remaking Sonic Adventure at this point would be an act of kindness. To say the game is worse than you remember is an understatement.

My belligerent treatment of the game aside, Sonic Adventure still has a significant fan base. Fans the world over are more than ready to defend the game and its many quirks. Iizuka acknowledged the game’s protoypical nature, stating “I can see the rough edges it has, which really makes me want to remake it again.” You never forget your first, after all. If you’re looking for something to tide you over until Team Sonic Racing comes out, you can pick up Sonic Adventure DX on Steam for a mere fistful of dollars.