A remaster of the stealthy sniper game Sniper Elite V2 was rated by Australia’s official classification board on Monday. This remaster hasn’t been officially announced yet and its release date currently hasn’t been revealed.

Titled “Sniper Elite V2 Remastered”, it was rated “MA 15+” for “strong violence”. This rating means that no one in Australia who’s younger than 15 is legally allowed to purchase or rent it. 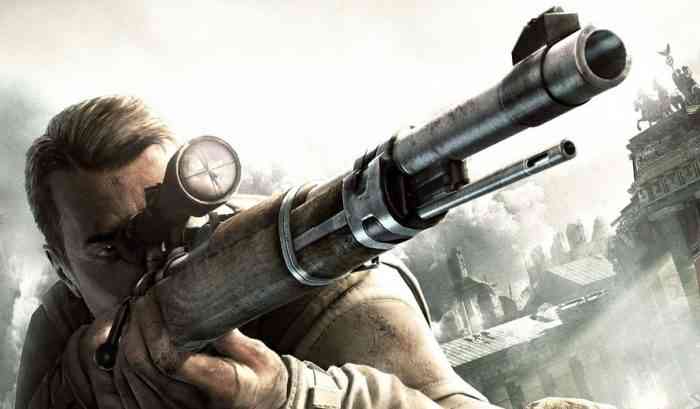 Sniper Elite V2 is about a skilled WW2-era Allied sniper named Karl Fairburne who’s regularly tasked with secret missions involving assassinations of high-ranking Nazis and sabotage. The 2012 third-person shooter was famous during its heyday for the gruesome X-ray killcam and gory slow-mo killshots that went on to become series staples.


Fan Remade the Original Rayman in Its Entirety