The Resident Evil 2 Remake Is 21 GB on Xbox One

The install size of Resident Evil 2 is going to be approximately 21.07 gigs on the Xbox One, according to the game’s Microsoft Store page. The upcoming remake is scheduled to come out on January 25, 2019 for the Xbox One, PS4, and PC. 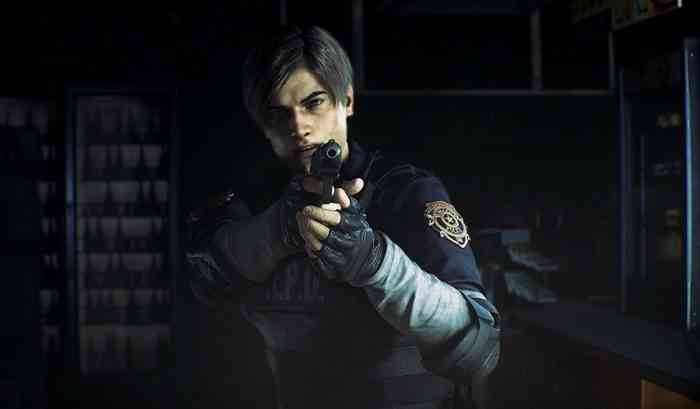 Just over 20 gigabytes is surprising small for a AAA remake like Resident Evil 2. This year’s Spyro Reignited Trilogy, a remake of the PS1 Spyro trilogy, was over 60 gigs in total and last year’s Crash Bandicoot N.Sane Trilogy was more than 20 gigs.

Then again, both those remakes were a collection of three whole games unlike Resident Evil 2, which is a remake of only one game.

Some other RE2 remake news: Ada Wong’s character model was fully revealed recently and she’s looking pretty cool! The mysterious woman in red will likely be a playable character in the remake just like she was in the original 1998 release.