Ada Wong Revealed in Resident Evil 2, and She Looks Perfect

Because of the fidelity of Capcom’s RE engine, every single preview of Resident Evil 2 is something special. Today, fans of the classic game and the franchise as a whole can see its render of yet another iconic character. Leaked images have finally revealed the face of Ada Wong, who also made her debut in 1998. 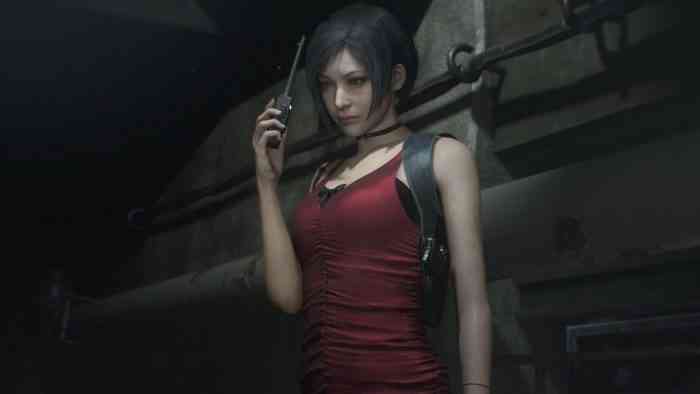 Like the rest of the main characters, Ada Wong’s appearance has undergone a transformation. As we’ve seen in the trailers, her default outfit is a coat that gives her the disposition of a spy. Nobody will forget her iconic dress, however, and it looks like Capcom has made it available as an alternate costume. They did the same with antagonists Leon Kennedy and Claire Redfield, whose classic costumes appeared in a preview. And they didn’t skimp out on the detail – Every alternative costume we’ve seen thus far has been remarkably rendered in the engine. They could just as easily pass for default campaign skins, at least if this were a true remake. The devs have already gone on record saying the game is a completely new experience inspired by the original Resident Evil 2.

You can view the gallery of newly released Resident Evil 2 images below. 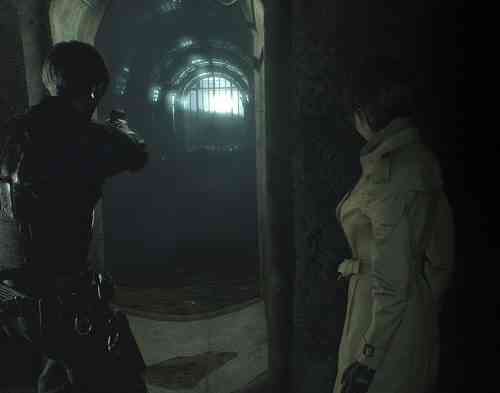 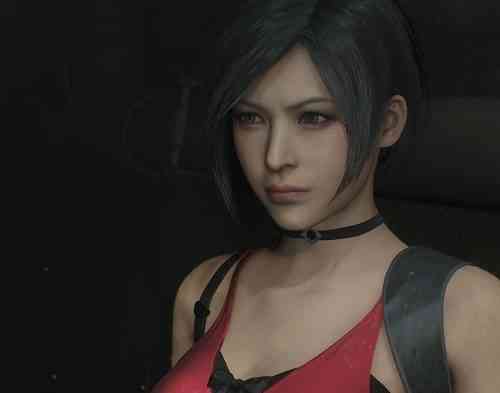 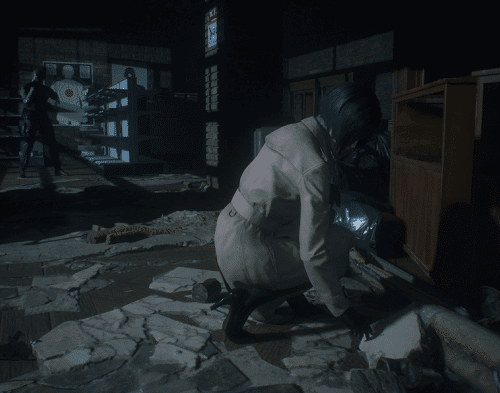 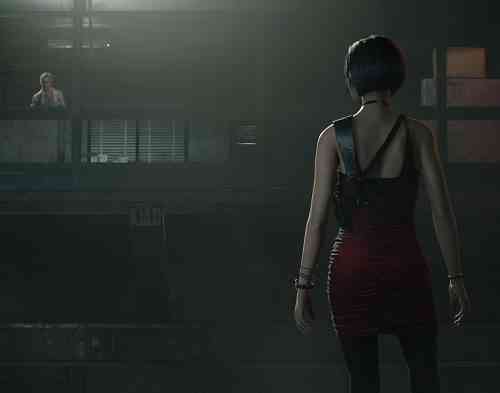 In related news, we recently discovered that the RE2 Capcom includes 800 devs, which would explain why the world looks so stunning. What are your thoughts on the new images of Ada Wong? Let us know in the comments below.