Earlier this month, at The Game Awards, Mortal Kombat 11 was revealed in style with a crazy announcement trailer full of blood and guts. Just a few short days later a release date of April 2019 was also announced and now, with this date just a few months away, the premium edition of the game has been detailed over on Steam. 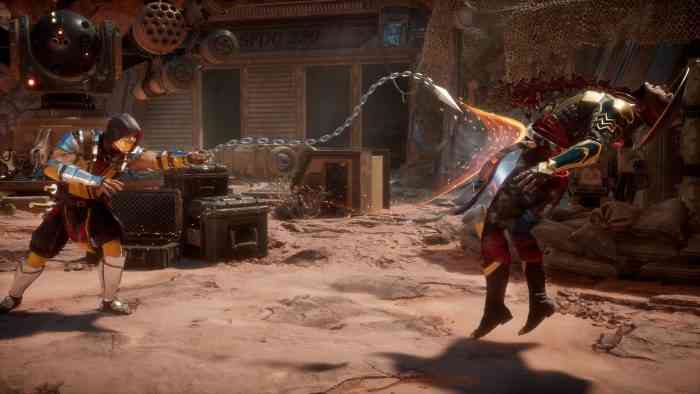 Now we’re set to receive a whole bunch of game details in January, however Steam has revealed just how much the premium edition will cost and what it’s set to include. When Mortal Kombat 11 was revealed a couple of weeks ago, we learned that players will receive Shao Kahn just for pre-ordering the game. According to Steam in addition to this, the premium edition of the game, which is set to cost $99.99 USD/ $129.99 CAD, comes complete with the full game, as well as the Kombat Pack. You can check out the content included in the Kombat Pack below:

Though the details surrounding these DLC characters, and so much more have yet to be revealed, fingers crossed that next month we will have a bunch of these questions answered. This lovely description can also be found on Steam, in case you needed another reason to get excited about the new iteration of the popular series. “The all new Custom Character Variations give you unprecedented control of your fighters to make them your own. The new graphics engine showcases every skull-shattering, eye-popping moment, bringing you so close to the fight you can feel it. Featuring a roster of new and returning Klassic Fighters, Mortal Kombat’s best-in-class cinematic story mode continues the epic saga over 25 years in the making.”

Mortal Kombat 11 is set to release on April 23, 2019, for the PS4, Xbox One, PC, and Nintendo Switch. Are you excited for this latest Mortal Kombat title? Let us know your thoughts in the comments below and don’t forget to keep it locked for updates!