In the latest Kingdom Hearts 3 trailer, the English version of Skrillex and Hikaru Utada’s theme song is revealed. Although it’s just a one-minute snippet, “Face My Fears” reveals how Skrillex adds his signature future bass sound to the vocals of Utada, who is one of Japan’s all-time-top-selling artists. 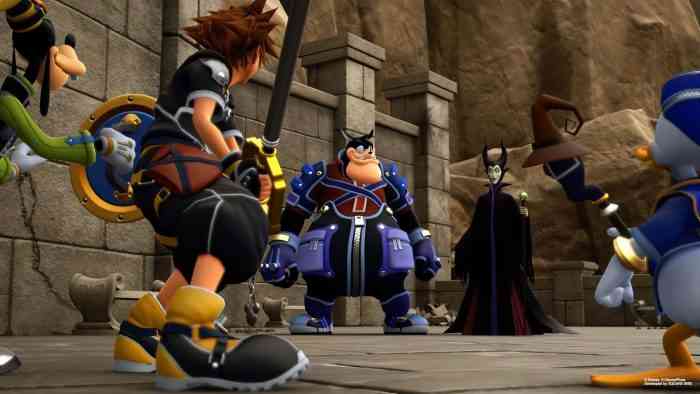 Utada has written three other songs for Kingdom Hearts. Apparently, Skrillex originally asked if he could remix Utada’s song “Don’t Think Twice,” but the idea eventually transformed into “Face My Fears.”

Tetsuya Nomura, the game’s director, recently spoke about his feelings on the series coming to an end.

“It does come to an end, but I’m not fully swayed to one emotion,” he said. “I’m not really happy, I’m not really sad. Although I do feel a little sad when I think some characters will probably never appear ever again. Once I think about that, it makes me a little sad. But other than that I’m just more relieved that I was able to tell the full story.”