You know that David Bowie song Heroes? It goes “we could be heroes, just for one day” and that day has come to an end for players and casters of the Heroes of the Storm eSports community. Yesterday, Blizzard announced that they were diverting developers from HotS towards other projects, as well as ending the global eSports league. This means a lot of people are now out of a job. The news came out of Blizzard’s own news post, so for the people whose livelihoods have been effected the most, that’s like finding out that you’ve been fired after reading the morning paper. 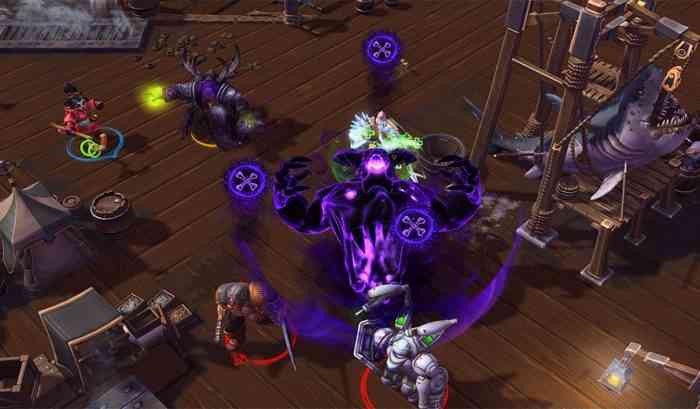 Blizzard tried cushioning the impact of the news with reassurance that they will still receive support and update the game. This includes additional heroes and seasonal/themed events. However, this announcement does little to comfort their eSports community.

With this news came a storm of angry tweets

Understandably, the news displeased those who invested so much in HotS and depended on it. Tweets from former players and commentators alike have shown the displeasure of the announcement. Former player Johan Lauber tweeted out his reaction with an angry “Fuck you, honestly”, saying that his time spent working with new teammates have been for nothing.

Not all responses from the HotS community were so hostile. Messages from former Heroes of the Storm eSports player Maksym “Mopsio” Szczypa and former commentator Wolf Schröder both made humble farewells to the game, with thank yous for their opportunities to take part in the community. Szczypa also took this opportunity to suggest a return to League of Legends.

Are you going to miss Heroes of the Storm eSports? Make sure to let us know in the comments. Also, be sure to check out all our HotS news.