Does the Nintendo Eshop Need a Better Refund Policy?

Nintendo takes on Norway and Germany

Norway. Famous for Roald Dahl, A-ha, and taking on Nintendo in court over its refund policy of online purchases. Early in 2018, the Norwegian Consumer Council raised a little red flag concerning the Nintendo Eshop refund policy. In an open letter to Nintendo, the council stated “According to the right of withdrawal laid down in the Consumer Rights Directive, such terms are illegal. Until the game can be downloaded and launched, the seller cannot prohibit the consumer from cancelling their pre-order.” TL;DR: bad Nintendo, bad. 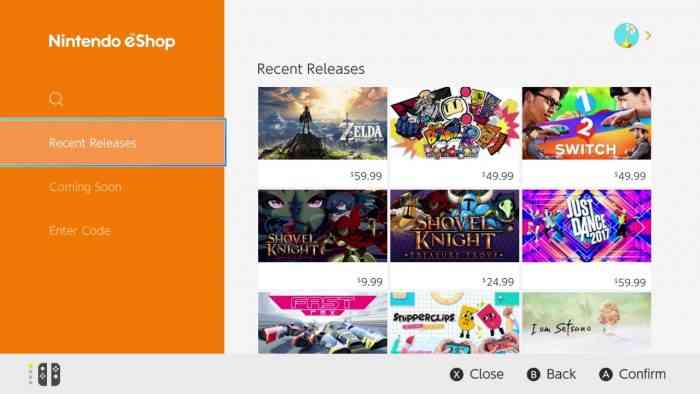 The “illegal terms” the NCC is referring to are the rules related to pre-orders on the Eshop. In order to purchase from Nintendo’s Eshop, users must check a box that says: “I consent that Nintendo begins with the performance of its obligations before the cancellation period ends. I acknowledge that I thereby lose my right to cancel.”

How does Nintendo compare to other shops?

Basically, when you purchase something on the Eshop, the customer waives their right to get their money back. That’s a big no-no for Norway and Germany. The controversy surrounding online purchases gave the NCC cause to examine the digital refund policies of other companies. According to an article on engadget, Sony will refund your money as long as you haven’t downloaded or streamed the game, even after the release date. Microsoft will refund your money on a pre-order as long as it is before the release date. While these policies are an improvement on Nintendo’s, they still aren’t quite good enough for Norway and Germany’s standards. In fact, only EA and Valve have satisfactory terms for these countries. Steam even has a refund feature that allows users to get their money back even after playing a title for up to two hours.

But Nintendo won’t just take it laying down. They stand by their policies and will have to defend them in court. According to the Norwegian website PressFire, legal proceedings will begin in a few weeks. We’ll just have to see what awaits the Eshop in the new year.

For North American fans, you probably won’t be affected by any ruling, but are you excited by all this policy? What do you think about Nintendo’s policy in your region? Or any publisher’s policies for that matter? Let us know down below, and be sure to follow all Nintendo news on our site.