Breath of the Wild’s Link Required Tons of Rough Drafts

Almost 100 Of Them, Apparently

It seems like just yesterday I couldn’t shut up about Breath of the Wild. Lately, the game is no less magnificent, but it seems like the fires have cooled somewhat. Thankfully, some fun new information has arisen, stoking the fires of my fascination once more. It seems like there were many rough drafts involved in Link’s new design. 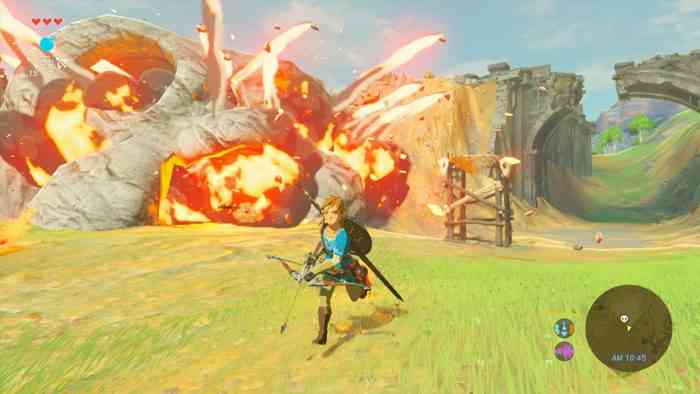 In fact, there were almost 100 of them, according to a recent interview. The producer “wanted Link to be a more neutral character that players could see themselves as.” This meant a ton of revisions. The blue tunic was an early decision, one they arrived at because the color looked better in the landscapes they were designing. Green clothes in a massive, green world? Madness!

The interview in question was inspired by a new Breath of the Wild artbook that’s being released in Japan. Although I understand why it’s not planned for release here (yet), that doesn’t make me want it any less. With so much visual detail crammed into the game, one assumes that an artbook would be equally loaded with curious detail and behind the scenes stories. I’d love to get a look at the many design iterations Link went through before they settled on their final choice. Don’t make me beg, Nintendo.

Genshin Impact Version 1.3 is Coming This February
Next
Razer Teases First Wireless Keyboard and Mouse Designed Just for Xbox One
Previous
Outer Worlds Map Not As Open As You’re Hoping